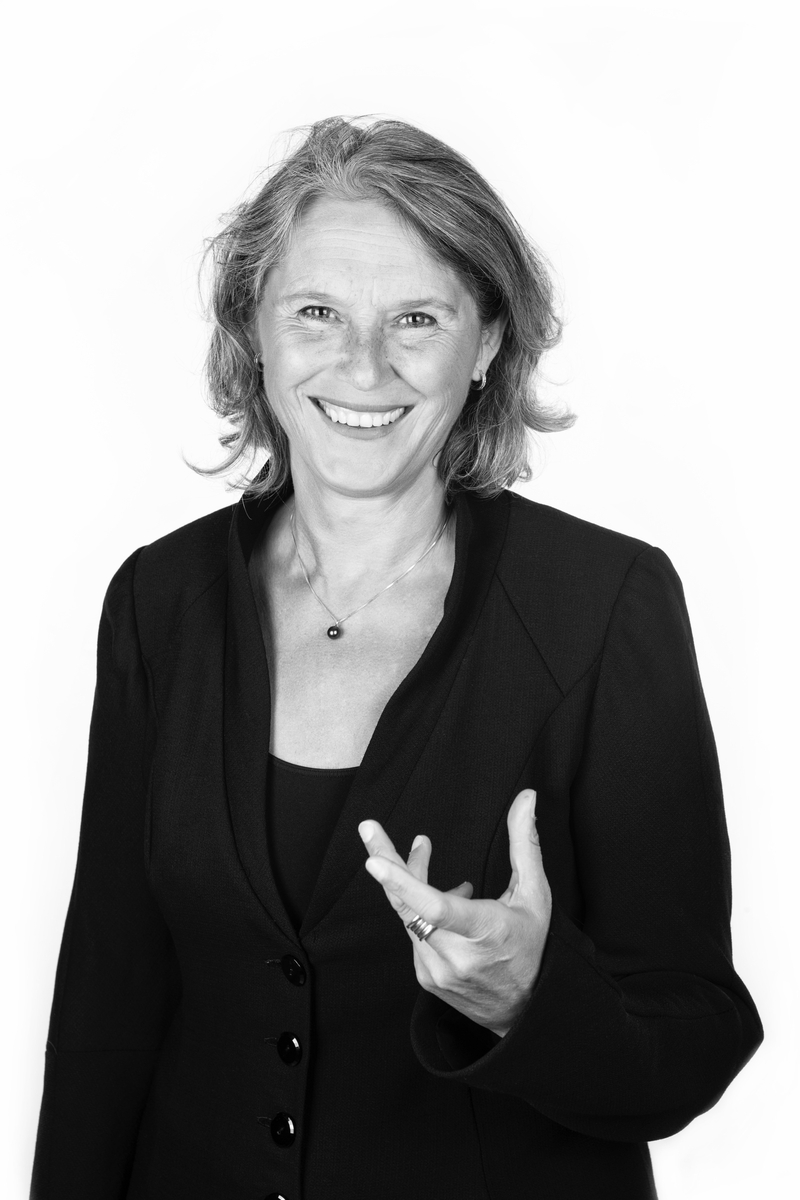 Conductor Grete Pedersen (1960-) has developed a performance practice for choral music which is internationally acknowledged. As artistic director of the Norwegian Soloists Choir since 1990, she performs classical repertoire, Norwegian folk music, large 20th century choral works and contemporary music with equal precision and openness. She is an innovative curator who selects co-musicians and concert programmes across time and genre. The scope of her work also promotes Nordic music, as when the magazine Gramophone in 2018 listed the choir’s recording of music by Alfred Janson among the year's favourites. Only a month earlier, the choir was awarded the Diapason d’Or for a CD of J.S. Bach's motets. On the CD As Dreams music by Nørgård, Janson and Saariaho is combined with works by Xenakis and Lachenmann. Pedersen regularly conducts the Swedish Radio Choir and Nederlands Kamerkoor, as well as other choirs and orchestras. With the Oslo Chamber Choir, which she established and conducted until 2004, she created a new performance practice based on the vocal tradition of Norwegian folk music. Pedersen studied with Terje Kvam and Eric Ericson.