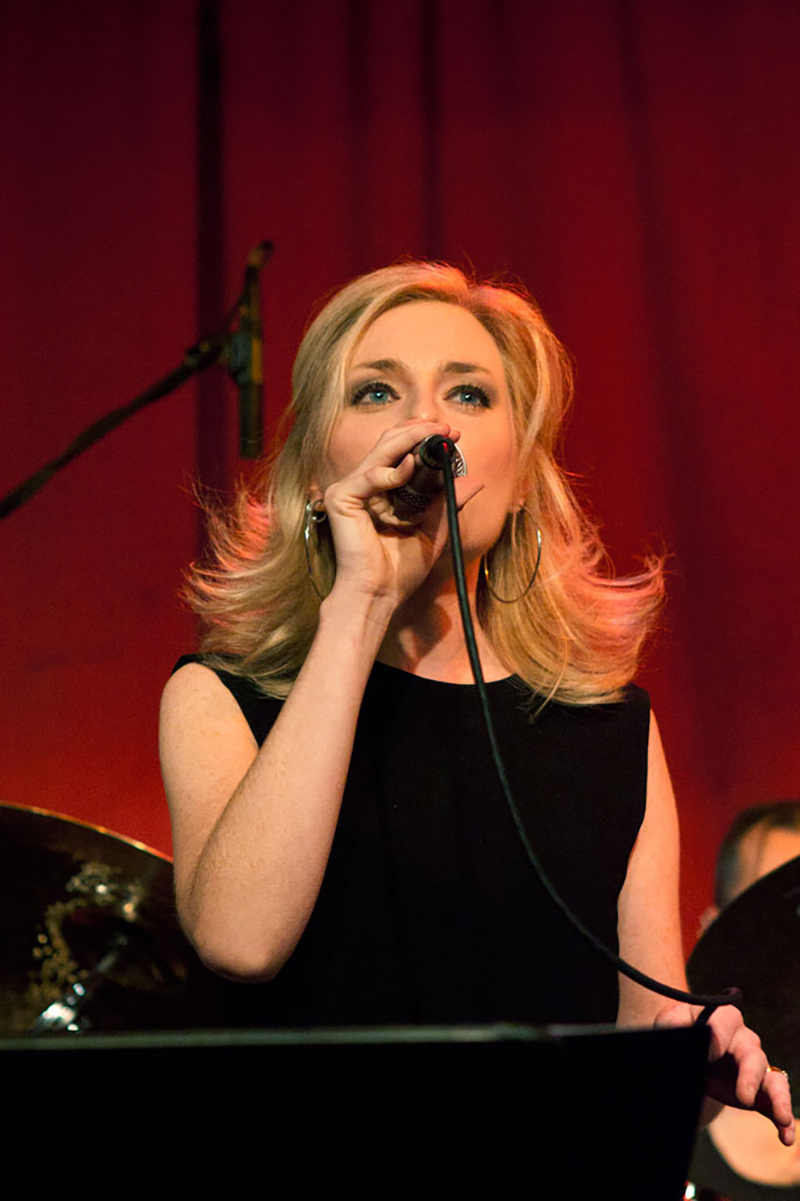 Johanna studied at the Berklee College of Music and the Manhattan School of Music, and went on to become an established jazz singer in the US and started a music programme at an elementary school in the Bronx. She took her own big band and the school’s choir on tours around Scandinavia, which were documented by YLE, the New York Times, NBC, and CNN. She also organised US tours for Scandinavian choirs and is the founder of the Ålands Projektkör choir.

Johanna has recorded 25 albums for a variety of record labels. Her commissioned work Migrantvisan was performed in Vasa in 2017 by an orchestra and thousands of children. Johanna currently lives in Stockholm. She is involved with music galas, teaches specialist music courses, and is a freelance singer.

She has been nominated for her broad musicality and her production and conducting skills, as well as her ability to involve amateurs and professionals alike in her performances.