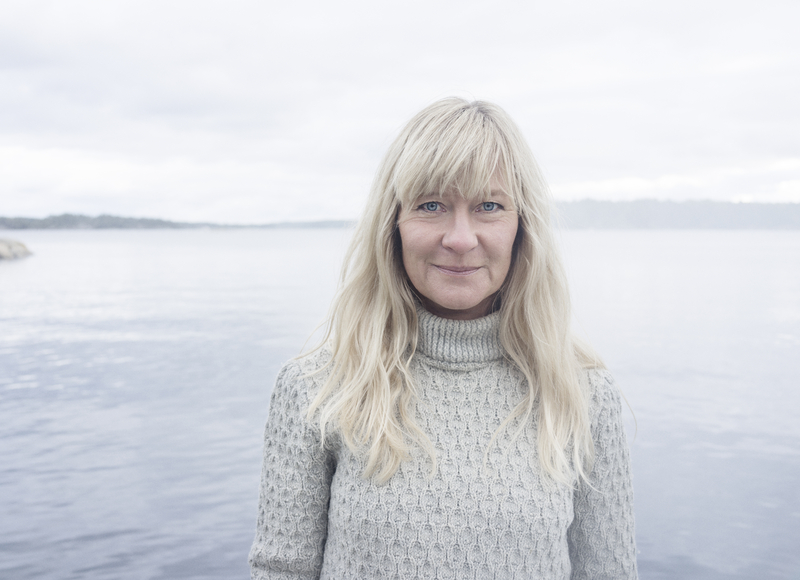 Photographer
Mats Lefvert
Mail Facebook Linkedin Twitter
Lena Willemark is one of the 13 nominations for the Nordic Council Music Prize 2021.

Her unfailing ability to mould differences into a natural holistic sound has made the legendary Lena Willemark a key figure on the Swedish folk scene and music in general. Willemark is a pioneering singer, songwriter and instrumentalist who continues to explore music and artistry with undiminished vigour.

From her upbringing in Älvdalen, she carries with her a unique musical treasure, but she also breaks new ground in a wide range of constellations and mixed genres. A unique musician who makes the old new, constantly curious and current in both concert halls and jazz clubs, at home and abroad.

Willemark has received a number of awards, including several Grammys, is a member of the Royal Musical Academy and has been named National Folk Musician.