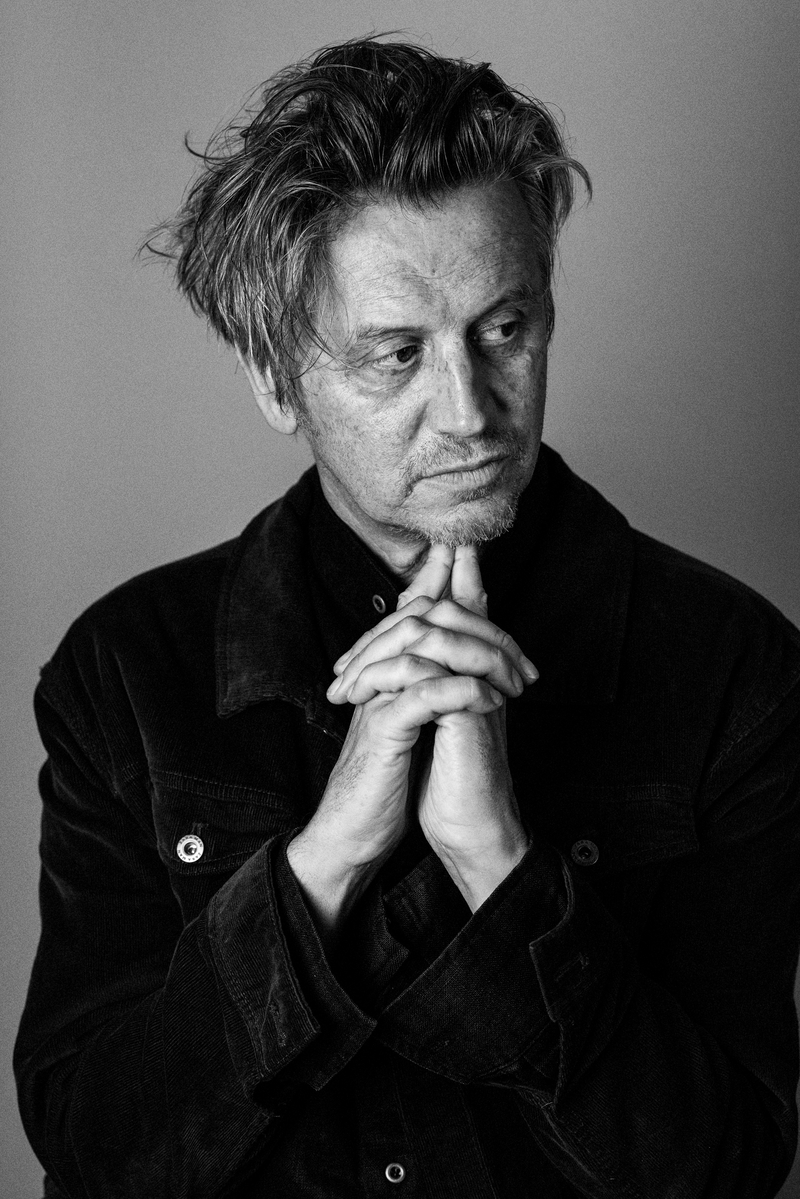 Photographer
Marcus Boman
Mail Facebook Linkedin Twitter
Peter Hägerstrand is one of the 13 nominations for the Nordic Council Music Prize 2021.

Guitarist and composer Peter Hägerstrand was born and raised in Åland. In 2017, he received the Åland Cultural Delegation’s Sally Salminen Prize for his creativity.

Hägerstrand has worked in the world of music since 1979, performing live, recording, writing music for film, television and theatre, mixing, producing, conducting and teaching.

It all started with rock, inspired by 1960s British pop and with a hint of a punk influence. He toured Sweden, Denmark and Finland, playing thousands of gigs with various bands and constellations. At the moment, Hägerstrand is currently working on three new projects, comprising recordings and music for the stage for 2021–2023. For the last few years, he has been signed to the French label Milan Music.

Of his music, he says: “Creating music with a personal tone that is not based on the most common chord structures and variations of known melodies, or writing lyrics that are not linear, chronological narration, requires a couple of listens before it sinks in. Not everyone has the time. My songs may not have the cosiness factor required to reach over the threshold into everybody’s living room. I am and remain a bit of an odd bird. But you won’t be seeing the back of me . I’ll just keep going. In what language or format are the sorts of things I am thinking about at the moment.”

After many years as a guitarist and singer in various rock bands, such as Gycklarnas afton, Good Evening Manchester and Jupiter Park, Hägerstrand embarked on a solo career that has resulted in several singles and albums, including the highly acclaimed The Blue Forest (2015), which is still winning over new friends almost daily. Music critic Dan Eskil Jansson (YLE) says this is the best music made in the Swedish-speaking parts of Finland and that “Peter Hägerstrand is one of those musicians and composers who have their own style. He makes music with a personal touch. On a superficial listening, it may sound rather artless, but it is far more intricate and subtle than expected once you get to know it.”

Peter is basically a songwriter, but over the years has spent more and more time composing music for film, TV and theatre. One example is the soundtrack to the award-winning TV series Lola Upside Down, released by Milan Music in 2016. He also composed the music for the film Disciple, which has won several international awards and was Finland’s entry for the Oscars in 2014. He has composed some 20 productions for film and TV and about ten for the theatre in Finland and Sweden.