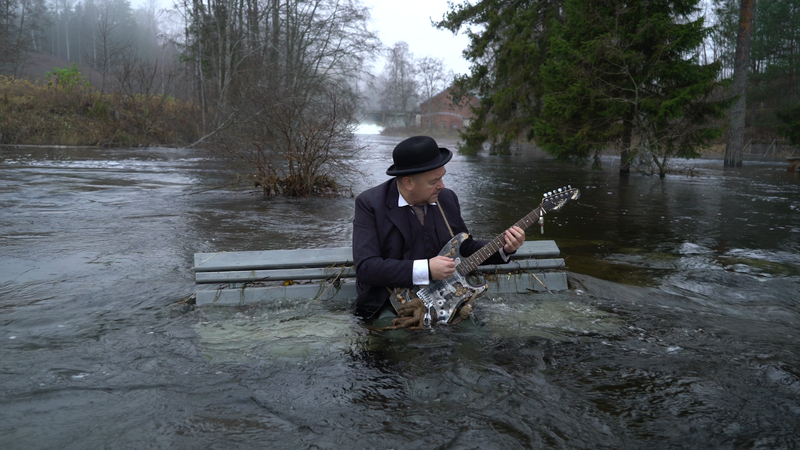 Photographer
Erik Hanneman
Mail Facebook Linkedin Twitter
Stian Carstensen is one of the 13 nominations for the Nordic Council Music Prize 2021.

Multi-instrumentalist Stian Carstensen has been a central figure on the jazz and folk music scenes for three decades, renowned for his outstanding work as a performer, composer and communicator. Before he was even a teenager, Carstensen was a sensational accordionist. Since then, he has expanded his repertoire to include the guitar, banjo, pedal steel guitar, Bulgarian flute and bagpipes.

His infectious musicality is equally convincing in his solo performances, his work with bands such as Farmers Market, Music for a While or Gammalgrass, as a soloist with symphony orchestras or as a communicator on TV and radio. He floats between genres, instruments, hits, art music, children’s songs, classical traditions and folk tunes with “endangered metres”. A true virtuoso whose playing knows no boundaries and no contradictions between the humorous and the deeply serious,

Carstensen is a highly respected and popular folk musician, a traveller in music, at once both local and universal in his sound.