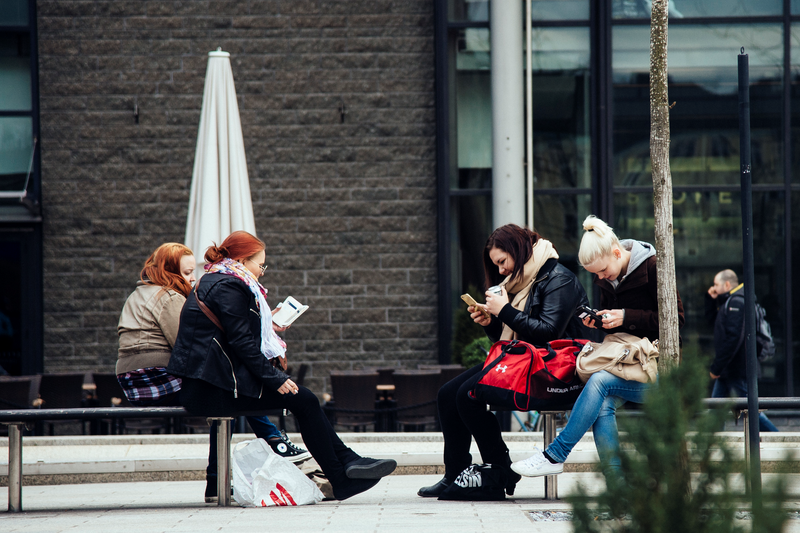 Photographer
Benjamin Suomela
Mail Facebook Linkedin Twitter Sign up to newsletter
Are you two or more partners in the Nordic region and do you want to implement projects with Québec on culture, society, research or innovation? The provincial government of Québec and the Nordic Council of Ministers have jointly developed funding possibilities for collaborative partnerships and projects in the areas of culture, society, research and innovation. The deadline for receipt of applications is 17 December 2018.

In the implementation of the Letter of Intent, it has been agreed to create a pool to support co-operation between Québec and the Nordic region in the areas of culture, society, research and innovation.

Click on this link to apply for funding.
Contact information
Tómas Orri Ragnarsson
tomrag@norden.org
How can we help you?
More

Declaration of intent regarding co-operation

Premier of Québec Philippe Couillard and Secretary General of the Nordic Council of Ministers Dagfinn Høybråten have signed a declaration of intent to work together more closely.

The Nordic Council of Ministers and the Government of Québec, Canada are holding a major joint symposium on 25 - 27 February 2015 in Québec City entitled “International Symposium on North...