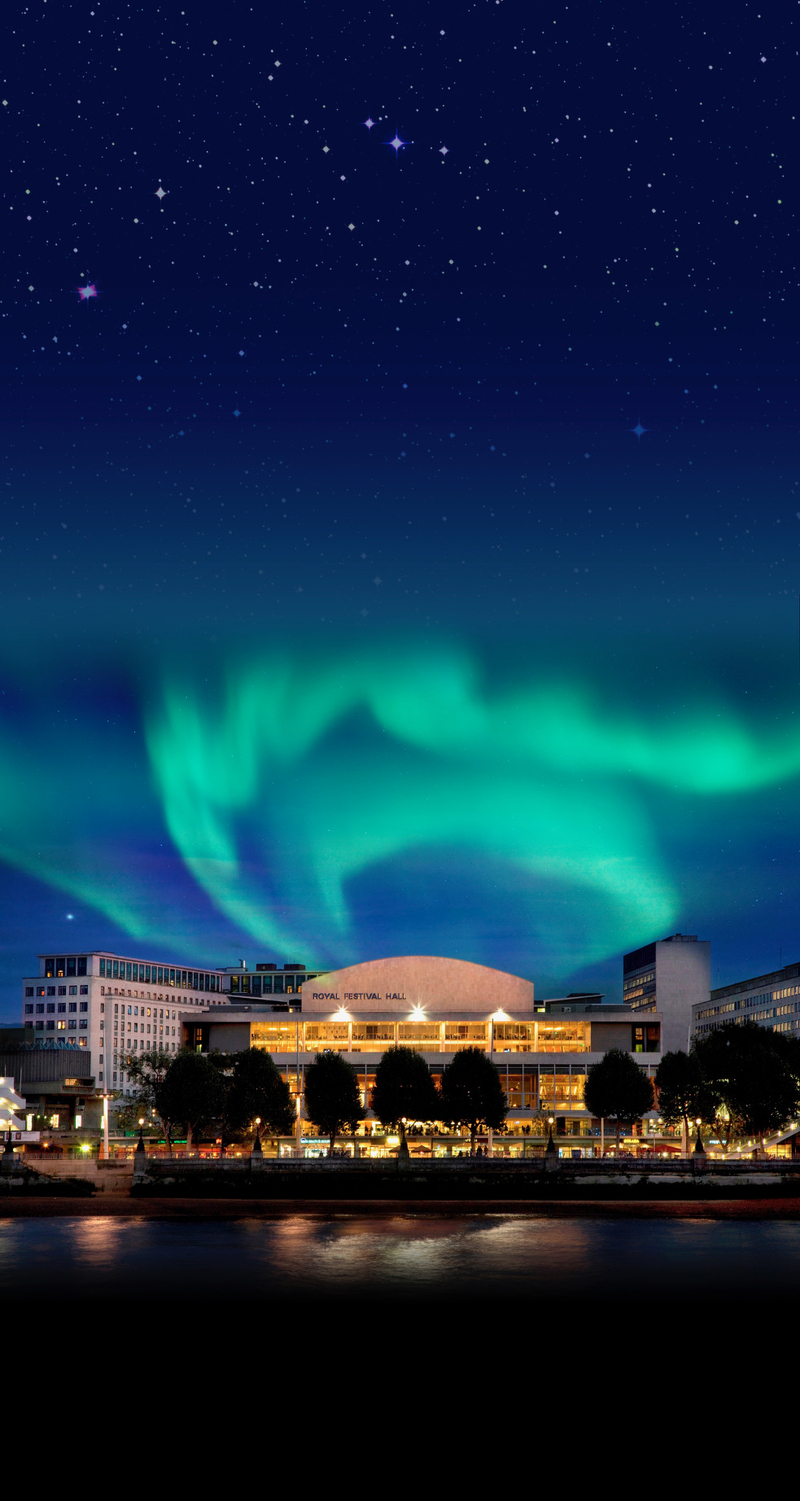 Photographer
Southbank Centre/ southbankcentre.co.uk
Mail Facebook Linkedin Twitter Sign up to newsletter
In 2017 London’s Southbank Centre plays host to Nordic Matters – a year-long festival of Nordic art and culture. But the fun starts already in 2016 with the opening of a major interactive exhibition looking at the mesmerising universe of Tove Jansson in “Adventures in Moominland”.

The first major Moomin exhibition to take place in Britain offers a completely new and unique insight into the mesmerising universe of the world-famous Finnish author Tove Jansson.

The public will be offered a fascinating insight into Nordic art and culture from the moment the doors open. Sámi artist Outi Pieski has transformed the foyer of the Royal Festival Hall with her installation “Falling Shawls”. Icelandic author and former winner of the Nordic Council Literature Prize, Sjón, looks at how nature affects our identity. Finnish journalist and writer Anu Partanen (“The Nordic Theory of Everything”) discusses gender equality in the Nordic Region with Norwegian musician and activist Moddi, and Sámi Pirita Näkkäläjärvi.

The Southbank Centre’s annual children’s festival also takes a Nordic twist in 2017 – highlights include a concert by the Finnish dinosaur heavy band “Hevisaurus”. Visitors will also have the chance to meet Nordic authors and illustrators including Birgitta Sif and Þórarinn Eldjárn from Iceland, Pernilla Lindroos from Sweden, Boletta Silis-Høegh from Greenland, Rakel Helmsdal from the Faroe Islands, and Linda Bondestram from Finland.  You can also try your hand at building the city of tomorrow from LEGO bricks.

In March the focus switches to women with the WOW Festival taking an in-depth look at the Nordic countries’ pioneering role in relation to gender equality.

“We look at the Nordic countries, which have long been role models and champions of gender equality, and examine the importance of this approach and what we can learn from each other,” said Jude Kelly, founder of WOW and Artistic Director in conjunction with the launch of this year’s programme.

Nordic Matters has been supported by the Nordic Council of Ministers. The Nordic ministers for culture will be taking part at the opening of the festival on Friday 13 January.