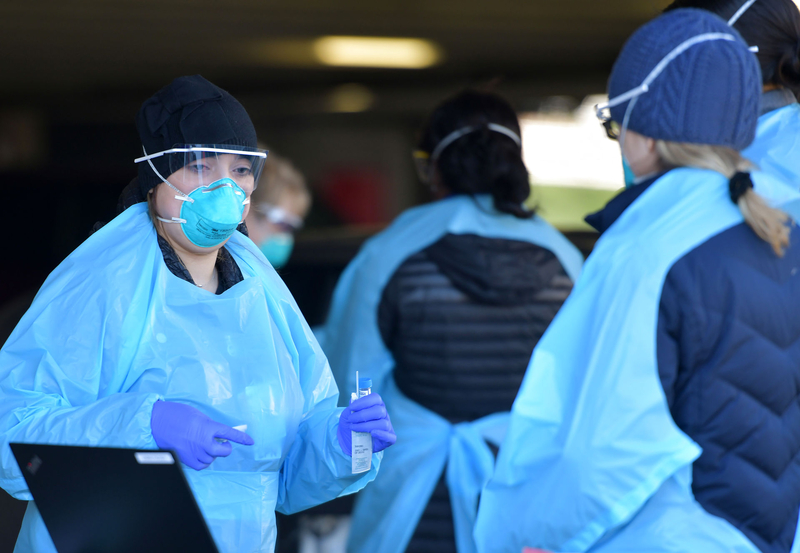 Photographer
Christine Peterson/SIPA/Ritzau Scanpix
Mail Facebook Linkedin Twitter Sign up to newsletter
What have the Nordic countries learnt from the coronavirus crisis, and how should Nordic co-operation on crisis and emergency preparedness be strengthened going forwards? This is a key topic of the Nordic Council Session due to take place in Copenhagen from 1 to 4 November. This year, the Session will be held in person, having been held digitally last year.

“The summit with the prime ministers will be the most important element of the Session. We’ll discuss what we can learn from the coronavirus crisis, how we can work together better before we do things like close our borders, how we can avoid closing borders, and how we can help one another instead of creating problems for each other’s citizens. We have an obligation to our citizens to be better prepared ahead of the next crisis,” says the President of the Nordic Council Bertel Haarder.

Ahead of the summit, the Presidium of the Nordic Council produced a list of concrete proposals for better crisis co-ordination that it wants the prime ministers to consider by way of a debate.

Among other things, the council is calling on the prime ministers to work for a new Nordic agreement on emergency preparedness co-operation and crisis management that is in line with other agreements on areas such as social insurance and the common labour market.

In addition, the council is proposing a review and audit of all Nordic agreements in order to achieve the objectives of the Nordic vision for 2030 - to be the most sustainable and integrated region in the world by 2030.

Furthermore, crisis preparedness is a recurring theme in a raft of considerations that the Session will look at on Wednesday 3 November. If approved, they will become recommendations that are passed on to the Nordic governments.

Defence and security policy is another area to be addressed at the Session. This is primarily in connection with the visit of NATO Secretary General Jens Stoltenberg, who has been invited as a guest speaker. Stoltenberg will deliver a speech to the Nordic Council on the same day as the summit. A plenary debate on defence will follow the speech.

The Vice-President of the Nordic Council Annette Lind is looking forward to Stoltenberg’s visit.

“I’m very much looking forward to meeting my party peer Stoltenberg. I myself am the chair for foreign policy in the Social Democratic Party, so it means a lot to me to hear what the Secretary General has to say.”

The 73rd Session will be held at Christiansborg in Copenhagen. All the plenary debates will be streamed live (link to follow).

- The Session takes place every autumn. This year marks the 73rd Session.

- Although the Session officially opens at 14:00 (CET) on Tuesday 2 November, the party group meetings take place the day before. The Session ends on Thursday 4 November at 16:00.

- A President and Vice-President for 2022 will be elected on the last day of meetings. They will be from Finland, which will hold the presidency for the Nordic Council in 2022.

The Nordic Council is an organisation for official Nordic inter-parliamentary co-operation. It has 87 members from Denmark, Finland, Iceland, Norway, Sweden, the Faroe Islands, Greenland, and Åland.

Contact information
Matts Lindqvist
matlin@norden.org
(+45) 29 69 29 05
Nordic Council Session 2021
The annual Session of the Nordic Council is the Nordic Region’s political summit and also the biggest Nordic political event of the year, where the council’s 87 members come together with several ministers, including the prime ministers.
How can we help you?
More 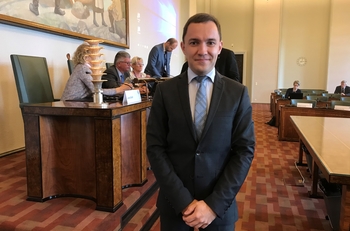 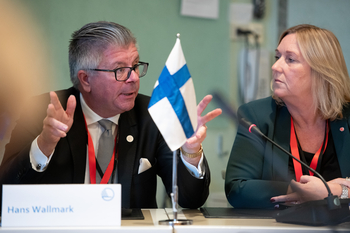