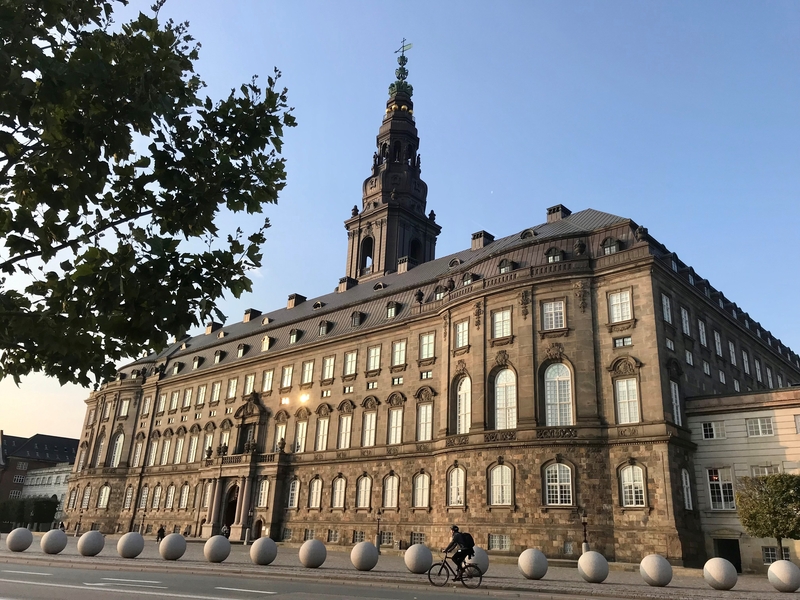 This year, the Session of the Nordic Council will be held in person at Christiansborg in Copenhagen, Denmark. Due to the pandemic, last year’s Session was an online event.

The Session is the biggest annual Nordic political forum and is attended by parliamentarians, prime ministers, and a raft of other government ministers from across the Nordic Region. In addition, this year’s session will be hosted by Jens Stoltenberg, NATO Secretary General.

The first day will mostly be devoted to party group meetings, and the official opening of the session takes place on Tuesday 2 November at 14:00.

The following day of the Session begins with a summit between the Nordic Council and the Nordic prime ministers, which in practice means a plenary session during which council members can put questions directly to the heads of government. The topic of the debate is co-operation in times of crisis. On Wednesday, Stoltenberg will also give his speech in a plenary session, followed by a debate on defence and security.

The session ends on Thursday 4 November at 16:00. A new President and Vice-President for 2022 will be elected on the last day.

Practical information for journalists on the Session

Nordic Council prizes to be awarded on Tuesday 2 November

On the evening of Tuesday 2 November at 20:00 (CET), the Nordic Council’s awards ceremony will be held at Skuespilhuset in Copenhagen. Five prizes will be awarded. Only journalists accredited for the Session will be able to participate in the awards ceremony. Immediately after the awards ceremony, the winners will be available for interviews and photographs.

Due to a limited number of seats, there is a risk that not all accredited members of the press will get a seat in the hall. Anyone interested in following the awards ceremony should tick that option on the accreditation application form.

Journalists wanting to cover the Session and awards ceremony must apply for accreditation by 15:00 (CET) on 27 October. A valid press card is required. Press conferences will be held throughout the Session. More details about them will follow later. Accreditation is valid for all press conferences unless otherwise stated.

If you have any questions about the Session, please call Matts Lindqvist on +45 29 69 29 05 or e-mail him at matlin@norden.org

If you have any questions regarding the awards ceremony, please call Elisabet Skylare on +45 21 71 71 27 or e-mail her at elisky@norden.org

More information about the Session of the Nordic Council
Direktsändningar från sessionen 2021 i Köpenhamn
Contact information
Matts Lindqvist
matlin@norden.org
(+45) 29 69 29 05
Elisabet Skylare
elisky@norden.org
+45 2171 7127
Nordic Council Session 2021
The annual Session of the Nordic Council is the Nordic Region’s political summit and also the biggest Nordic political event of the year, where the council’s 87 members come together with several ministers, including the prime ministers.
How can we help you?
More