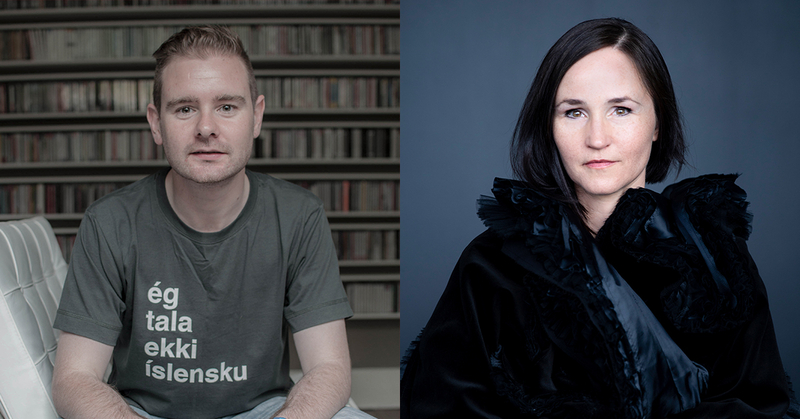 Mail Facebook Linkedin Twitter Sign up to newsletter
Nominations for the 2020 Nordic Council Music Prize will be announced during a live streamed event on 16 June. This year’s hosts – Anna Thorvaldsdottir, Icelandic composer and previous winner of the prize, and Andrew Mellor, British journalist and Nordic music specialist – will present a special mix of sound bites, video presentations and insights about the nominees.

The announcement of this year’s music prize nominees will be live streamed from Copenhagen and London to the rest of the world. This is the first time that nominees will be presented in a more news-style format, where the music and the nominated works will be in focus.

LIVE from Copenhagen and London

Though they cannot be in the same location due to COVID-19 restrictions, the hosts for this year’s event are excited to meet online. Previous recipients of the Nordic Council Music Prize include the Prize nomination event’s co-host, Anna Thorvaldsdottir, who won in 2012. She is a well-known Icelandic composer whose music has been commissioned by many of the world's leading orchestras, ensembles and arts organizations. She is also the chair of the jury for the Nordic Council Music Prize. From her home in London, Anna Thorvaldsdottir says:

I am very much looking forward to presenting the nominees for the Nordic Council Music Prize 2020! This award plays such a big and important part in showcasing the diversity of music from the Nordic countries and every year it is so exciting to hear about the nominees and getting a glimpse into their music.

Anna Thorvaldsdottir, Icelandic composer and the recipient of the 2012 Nordic Council Music Prize

Those tuning into this year’s live streamed event will also have the privilege to listen to Andrew Mellor, a journalist, music critic and Nordic music specialist. Andrew lives in Copenhagen, where he writes for newspapers and magazines in the UK, USA and across the Nordic and Baltic region. He is a juror for the International Opera Awards and a regular guest on BBC Radio 3’s Record Review.

“The Nordic countries have emerged as the musical powerhouse of Europe in the last two decades, producing artists of huge imagination, originality and fearlessness who know that music is the strongest act of communication and friendship there is. It has been a privilege to get to know the projects nominated for this year’s Nordic Council Music Prize,” says Andrew Mellor.

Follow the announcement (in English) of the nominees from anywhere in the world. Don’t forget to bring your family and friends!

This year’s prize goes to a composer

The winner will be announced on 27 October at an awards ceremony in Reykjavik in conjunction with the Session of the Nordic Council. The winner will receive the Northern Lights statuette and DKK 350,000.

More information about the prize 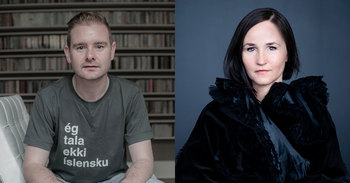 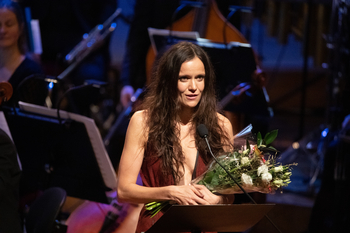 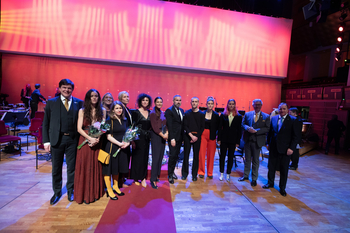 Here are the winners of the Nordic Council prizes 2019 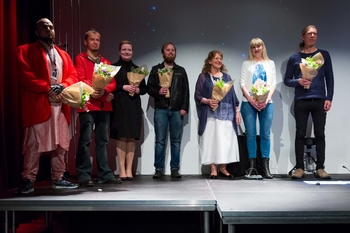