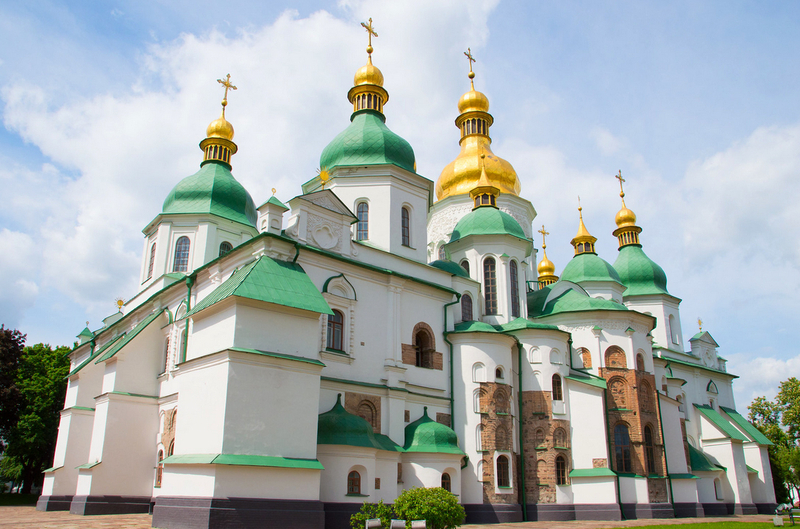 Kyiv’s Saint Sophia Cathedral (pictured) is a UNESCO World Heritage Site that is at risk of destruction in the war in Ukraine. Reports from Ukraine show devastating consequences for cultural heritage, with destroyed churches and monasteries, such as the Skete of All Saints wooden church in Svyatogorsk and the burnt down local history museum in Ivankiv.

Mail Facebook Linkedin Twitter Sign up to newsletter
The Nordic ministers for culture, who met in Oslo in early May, express their great concern about the consequences of Russia’s invasion of Ukraine. Ministers condemn the ongoing war in Ukraine and, in a joint statement, call for the protection of the country’s cultural heritage in line with current international conventions.

Russia’s war in Ukraine continues unabated some three months after the initial invasion in February. The consequences are incalculable and human suffering is inconceivable. As long as the war continues, there is a heightened risk of Ukraine’s cultural heritage with priceless works of art, cultural heritage monuments, monasteries, and UNESCO World Heritage Sites being destroyed. Reports from Ukraine showing burnt down museums, churches, and libraries, as well as destruction and theft show that this is not just a risk, but already a reality.

“The situation in Ukraine is devastating and it’s important to emphasise that invaluable cultural heritage must be protected. It’s also important that we, the eight Nordic ministers for culture, do this together. It’s a question of time, and just like the rest of the international community, we in the Nordic Region have to do what we can,” says Anette Trettebergstuen, Norway’s Minister of Culture and Equality and chair of the Nordic Council of Ministers for Culture in 2022.

There are extensive support efforts from the Nordic culture sector to help Ukrainian cultural heritage institutions. They cover everything from caring for works of art, donations, exhibitions, job assignments and international collaborations to declarations and statements. These efforts are also noted by the ministers for culture in their joint statement:

“The Nordic ministers for culture acknowledge the commitment shown by Nordic cultural actors and institutions to raise awareness of the urgent need for support for protection and preservation, as well as the Nordic museums’ joint call to respect cultural heritage.”

The ministers for culture also call on Nordic museums to support ICOM’s ethical regulations in order to avoid illegal trade in cultural objects.

Freedom of expression and protection of journalists

The ministers for culture’s co-operation programme highlights artistic freedom, freedom of expression, and freedom of the media as increasingly important components that play a major role in international co-operation. This is being widely demonstrated by the situation in Ukraine and is covered in the ministerial statement.

“The Nordic ministers for culture emphasise the need to protect journalists in the area so that they can promote free, independent, and impartial media coverage during the war, in line with UN Resolution 2222 (2015).” 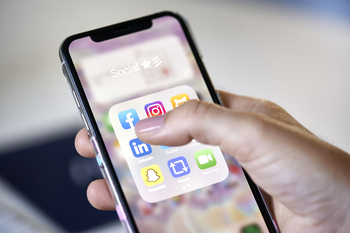