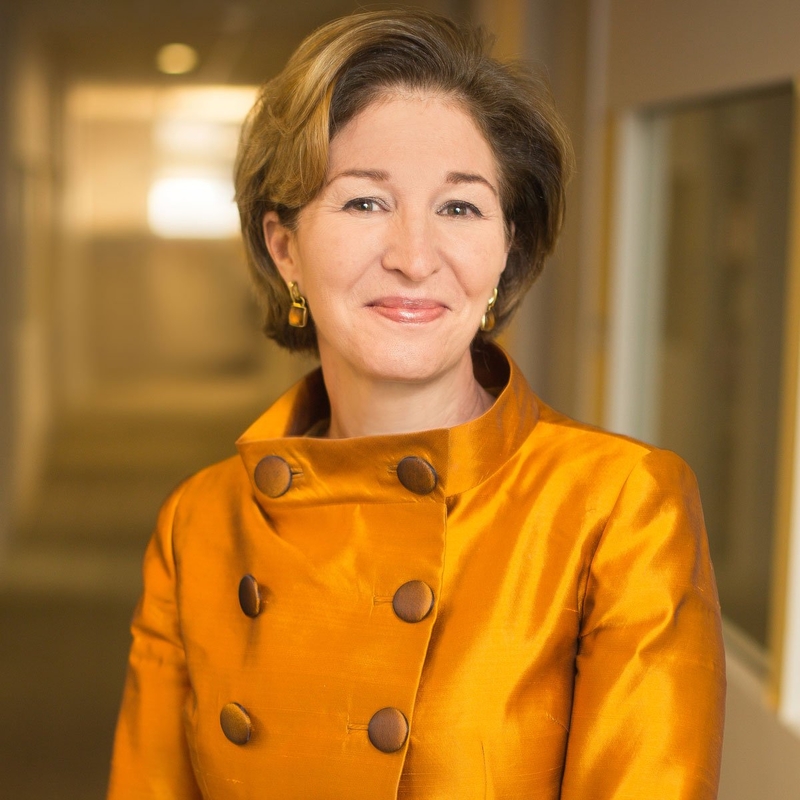 Mail Facebook Linkedin Twitter Sign up to newsletter
What happens when Nordic experts discuss gender equality in the USA? A New York audience will find out on Monday when Nordic experts and politicians will discuss gender issues at an event called: The "Mommy Track" needs a revamp. As the number of women with jobs falls in the USA, the New America think tank is turning to the region with the highest percentage of women in work in the world to study the Nordic experience.

The Nordic Council of Ministers and New America are co-hosting a public event in New York next week to coincide with the United Nation’s Commission on the Status of Women (UN CSW). The fact that the wage gap between women and men is growing rapidly in families with children is a hot topic in the USA at the moment.

The Nordic countries have highly developed systems for allowing parents to stay at home with their children – without putting their jobs and careers at risk.

As a result, the average employment rate for women in the Nordic Region is 74%, with Iceland topping the list at 82%. The corresponding figure in the USA is 63%.

“In the USA, enormous demands are placed on working parents, and the cost of childcare is sky high. A massive culture shift is needed if the labour market of the future is to use all of our talents, irrespective of gender,” says Anne-Marie Slaughter, President and CEO of New America.

Slaughter also points out that the Nordic Region has not solved all of the problems associated with gender.

Nordic women still assume greater responsibility for the home and children. Often, they cope with this double burden by cutting down on the number of hours they work, which leads to a life-long income gap between women and men.

“And yet, the Nordic countries are far ahead of the United States in terms of valuing families and shifting gender roles. Americans need to look around and listen,” she says.

The Danish Minister for Gender Equality

Anne-Marie Slaughter will chair the debate on Monday evening. 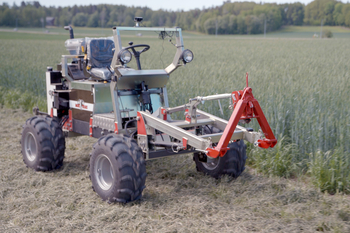 Towards a green digital future together 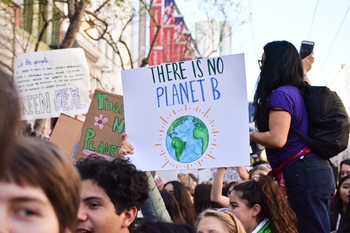 “We have to be the generation that takes action” 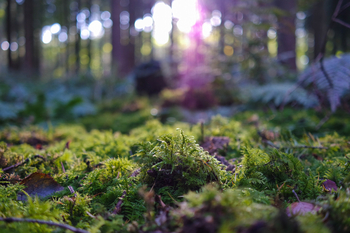