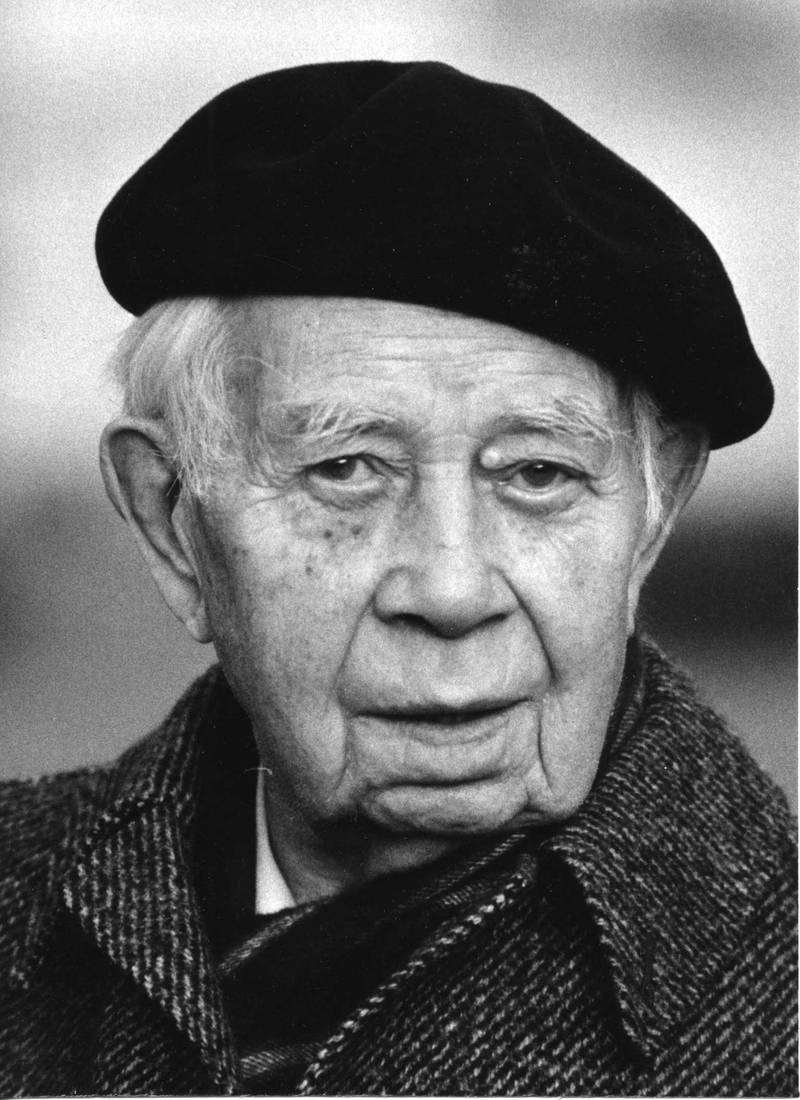 Ivar Lo-Johansson is one of the greatest figures in Swedish working-class literature. His parents were rural workers in Södermanland, and he repeatedly returned to his growing up in this environment in his many short stories and novels. Ivar Lo-Johansson wrote in an expansive, epic style, in which he succeeded in uniting a dispassionate, almost scientific view and a strong emotional commitment to the exhausted, the outsiders – to all exploited and suffering humans in the low layers of society.

Pubertet is the first part of a series of memoirs that came to comprise four volumes. The author reminiscences his youth, a time when he dreamt of becoming a writer. But also a time when he painfully felt the consequences of leaving a secure, yet restricted and limited community that surrounded him. It is remarkable how the celebrated writer succeeds in conjuring up such immediacy in his view of the surrounding world. The balanced attitude between his own personal experience and developments seen from a collective viewpoint is also impressive.

The Nordic Council Literature Prize 1979 has been awarded to the Swedish author Ivar Lo-Johansson for his autobiographical work “Pubertet” in which he describes his upbringing and social environment with openness, tenderness and sensual power.