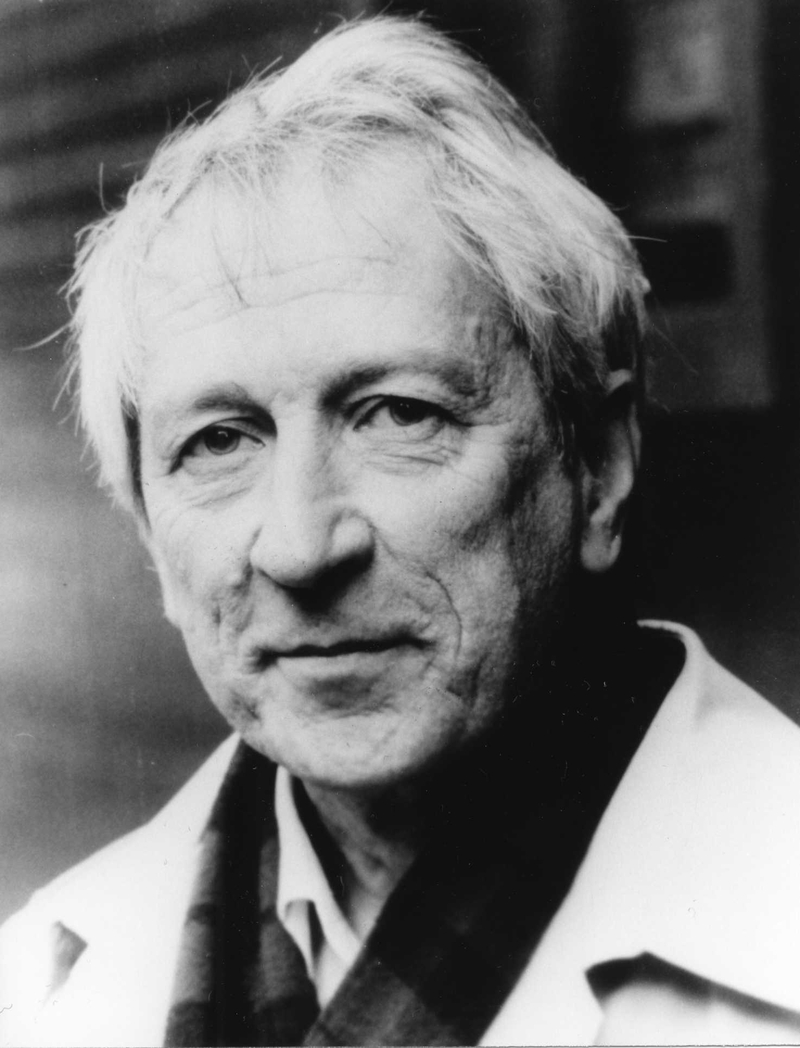 Tomas Tranströmer is one of the most significant poets in the history of Swedish literature. Born and raised in Stockholm, he worked as a psychologist in his working age. Following a stroke in 1990, he suffers from aphasia and right-sided paralysis. He is a devoted musician, and after his stroke he has recorded an album with piano compositions for the left hand, many of them written to him personally. Tomas Tranströmer has never lived as an independent writer and has never taken part in literary policy debates. His lyric production is not big in terms of volume. Tranströmer won the 2011 Nobel Prize in Literature.

For the Living and the Dead is one of the series of Tomas Tranströmer’s poetic indictments. He made his literary debut ultimately developed in 1954 with the collection 17 Poems, and his poetry has not really undergone any essential changes since then. The forms seem to be organically based on contents, be it haiku or prose poems, and the daily pitch-intoned metaphors go from the sensuously obvious towards statements never made: “In the day's first hours consciousness can own the world like a hand enclosing a sun-warm stone”.

För levande och döda (For the Living and the Dead)

In a poetic condensed language and in a vision of world unity he reveals the hidden dimensions of existence and man’s infinite resources.