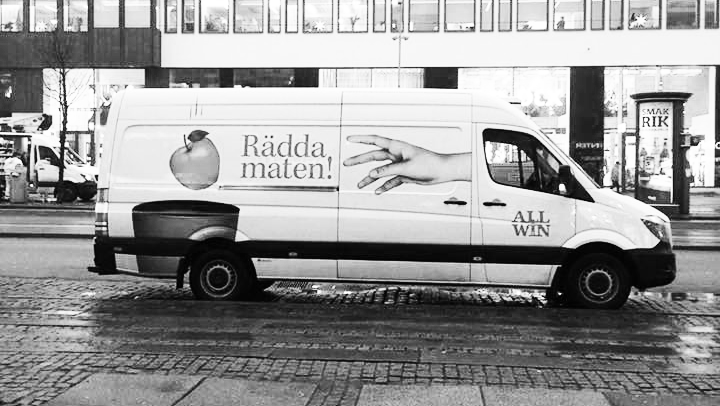 ALLWIN collects food that is fit for human consumption but routinely thrown out by shops. The retailers save money on disposal costs, and the food is distributed to socially and financially vulnerable people. Of the 75 million kg of food discarded in Sweden each year, ALLWIN accounts for one million via 19,000 collections and it provides the equivalent of 2–3 million meals to vulnerable members of the community. Founded on non-competitive principles, ALLWIN has struck deals with 73 branches of three different retail chains across the country and now plans to expand beyond Sweden. ALLWIN is an example of socially, financially and ecologically sustainable business.

www.allwin.nu (in English)
Contact information
Maria Andersen
marand@norden.org
Nordic Council Environment Prize
The purpose of the prize is to raise awareness of environmental work in the Nordic Region.
How can we help you?
More