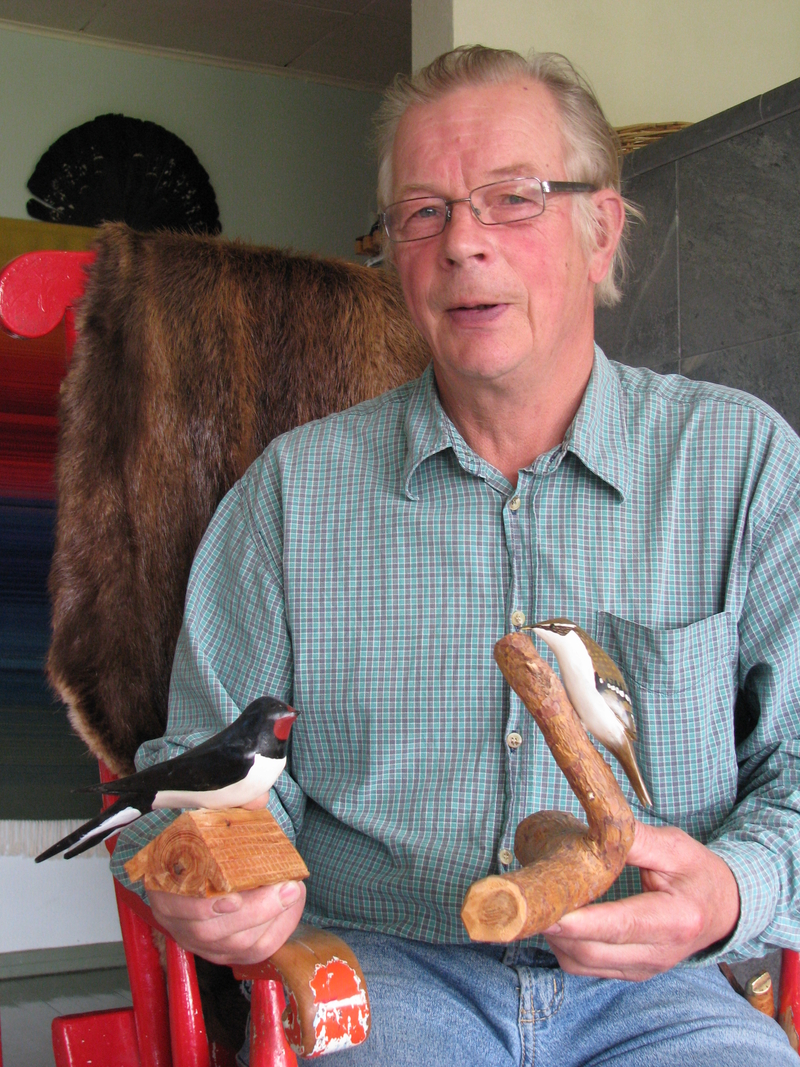 Mail Facebook Linkedin Twitter
Alpo Komulainen has made an important contribution as a teacher, researcher and entrepreneur. He has influenced generations of pupils and students with the attitude that is now predominant in Sotkamo in regard to the importance of the countryside.

His high degree of respect for nature has prevented both an excessive and fanatic preservation of the countryside as well as its ruin. Besides teaching he has organised nature evenings, contributed to the implementation of various conservation areas, recreation areas and natural paths, including Kalevala National Park and the Malahvia Nature Area, organised home area and nature outings.

He has been active in several associations and has a very considerable written output.