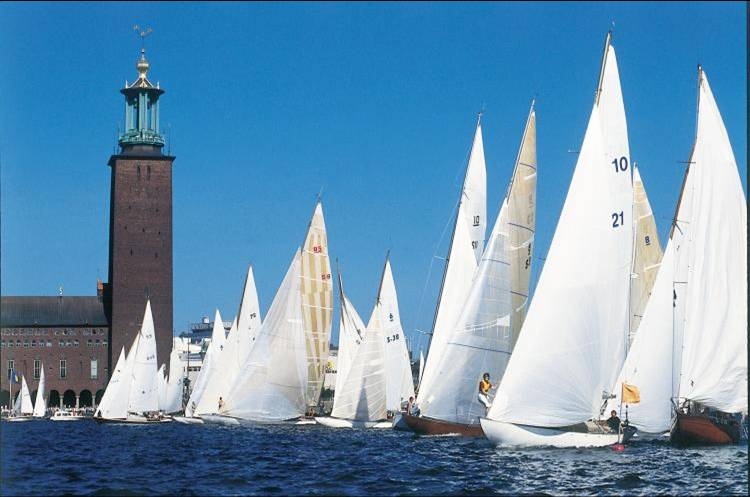 Since 1990 emissions of greenhouse gases have been reduced by 25 % per inhabitant and the actual emissions have been reduced by 15 % despite population growth of 120,000 in the same period. Stockholm aims to be a fossil free city by 2050. It has been successful in the field of district heating in the transition from private oil-fired burners to district heating with biofuels, and 75 % of households in the inner city are now connected to the district heating net. At the same time a major initiative in heat pumps has led to ¼ of all households now being connected and saving 500 MWh a year. The best known contribution to transport has probably been congestion charges, but in addition to that an effort to promote cycling has led to almost 150,000 people getting around the town by bicycle and the town has made major efforts to encourage the transition to green cars. 6 % of all cars are now green cars.