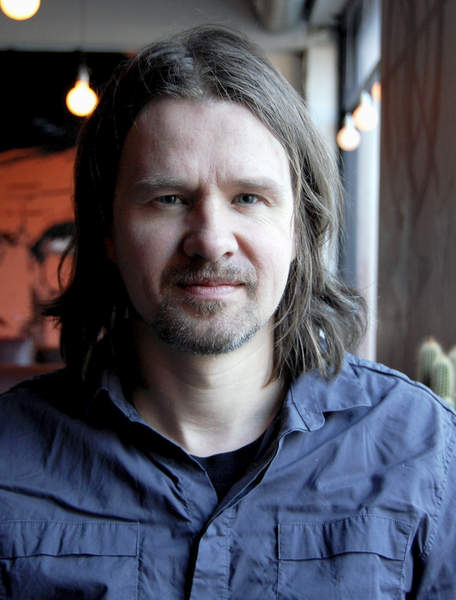 Brune is a warm and strong story about friendship and courage, and about loss, full of ingenuity and everyday magic. It is a funny story about what it is like to be an enterprising little boy when the tormentors don't give up. At the same time the author weaves in fantastic elements, with a sure and natural touch for style.

During the day Rune is just Rune, but at night he dresses in brown and becomes the superhero Brown. The big boys have pulled down the hut he built with his friend Atle. Rune is not a match for the boys but Brown knows what to do, and armed with brown paint and brushes he takes his revenge.

Grandfather is sitting on a stone and enjoying the summer evening, even though he has just died. There are several meetings between grandfather and Rune in the superhero hours. As time goes by grandfather gets both a headstone and a coffin but prefers to go his own way. The confidentiality between Rune and his grandfather is nicely and unsentimentally portrayed. The dialogues are credible, the sentences simple but often express more than the written words. The nocturnal meetings become Rune's way of saying goodbye. And what grandfather says to him remains between the two of them.

Rune gets help from other superheroes in this story, his friends Svartle and Blåse also help out. The solidarity between the children is strong, resourcefulness is great, together they cope well against the big boys and they don't need to involve their parents. The repartee is delightful.

The illustrations underline the subtle humour in the text. The lines are simple, facial expressions are all the more telling.  The surroundings and objects are portrayed with a sense for small detail, whether it be a piece of furniture, a cat, a tube of glue or a fantastic thought. Colour is used sparingly but effectively, the soft tones add to and support the mood of the book.

Håkon Øvreås (born 1974) has previously published two poetry collections and this book is his debut as a children's author.

Øyvind Torseter (born 1972) has a degree in illustration from the Kent Institute of Art and Design in England. He has won a number of prizes, and in 2008 he received the Bologna Ragazzi Award for the comic book Avstikkere.

Brune was nominated for the Brage Prize 2013, and won the Ministry of Culture's Literature Prize for the book year 2013.