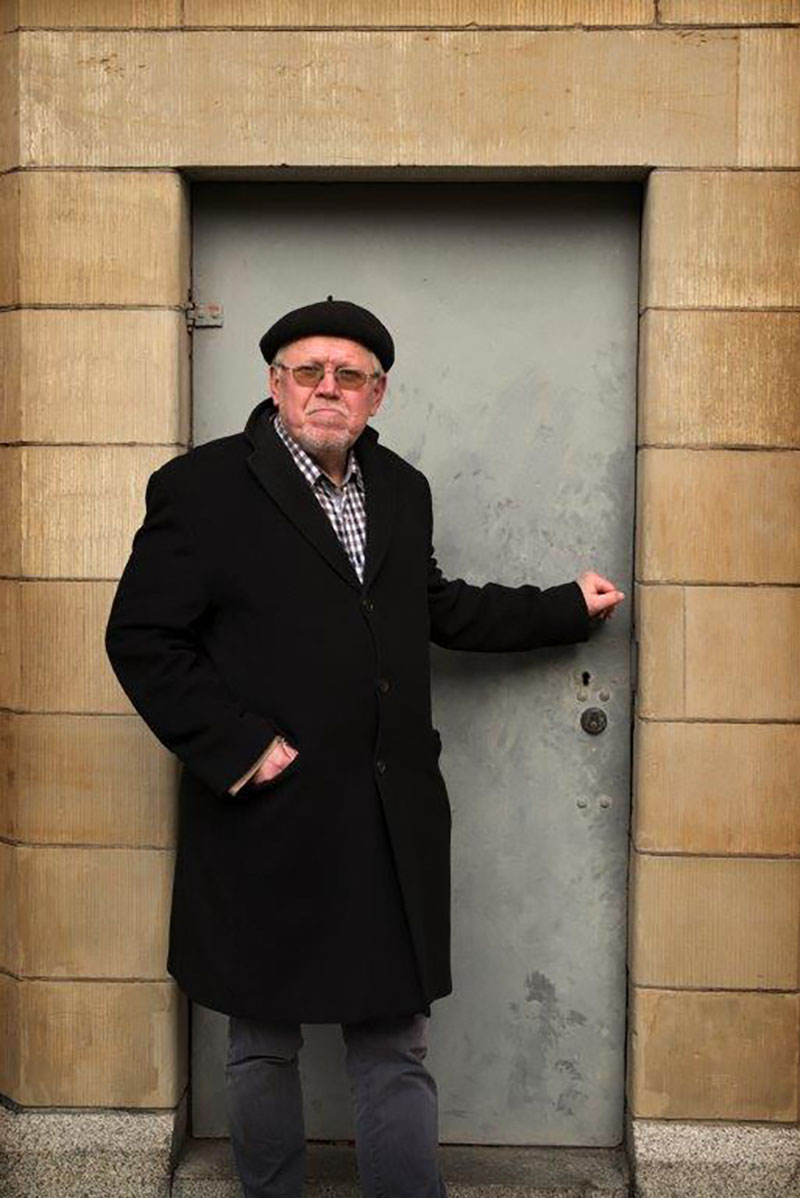 Lars Sund’s novel Där musiken började (in English, “Where the music began” - unpublished) is the second instalment of a trilogy based in the coastal town of Jakobstad in the Swedish-speaking region of Ostrobothnia in Finland. It is also a completely independent work which does not require knowledge of the trilogy's first part, Tre systrar och en berättare (in English, “Three Sisters and One Narrator” - unpublished), released in 2014.

In Där musiken började, Sund paints a complete personal gallery of the fates of the three sisters, from the 1950s to 1990, the focus here being on their children in particular. The sisters have made a journey through the classes but in different ways: Ulla-Maj is a teacher, and later a school principal and member of parliament. Maggi is married to the alcoholic businessman Göran and is concerned about the family’s facade. Iris is a lesbian and an actor.

Ulla-Maj and Maggi are central characters in this exacting and well-crafted work. The protagonists, however, are Alf Holm - son of Ulla-Maj - and the car mechanic Elis. Although Alf Holm has perfect pitch, his is hampered by his ambitious mother and grows up without getting actively involved in the town’s thriving music scene. His mother has decided he is to become a teacher. The school is an essential building block in Ulla-Maj’s social pursuit, but her son is more ambivalent.

The way that Alf realises himself - by referring back to the America of his childhood, and through love - is a main theme of the book. Maggi’s daughters Neppe, Hajje, and Bambi also play key roles in this respect. The omnipresent narrator - one of Alf’s classmates - keeps a low profile but lets us in on his own story and his own views. He belongs to the first generation of teenagers to enjoy popular music, technological development, internationalisation, sexual liberation, rebellion, and everything that goes with it.

Sund moves freely in time and among environments, skilfully capturing, in what he himself calls a “symphonic arrangement”, with four sentences and a concluding coda, not just individual human destinies but a whole scheme of sociohistorical development. It is about how the class journey continues on new terms and makes its mark on a new generation, about how time and environment inhibit and liberate respectively.

There is little in contemporary Swedish literature that compares to Sund’s fable-writing and skilful formulations. He has a rhapsodic ability to interweave everything together into a cohesive whole. Almost imperceptibly and without evident effort, Sund creates a whole world in miniature - a piece of mental history of the second half of the twentieth century with all its forward-looking and experimental inclinations.

Där musiken började is Sund’s tenth book. Born in 1953, Sund made his debut in 1974 with the poetry collection Ögonblick, followed by two acclaimed novels - Natten är ännu ung and Vinterhamn - and had his breakthrough with the Siklax trilogy - Colorado Avenue, Lanthandlerskans son, and Eriks bok The first two parts of the trilogy have been dramatised. Sund is also an avid ornithologist and has published an essay book inspired by this interest - En morgontrött fågelskådares bekännelser.

He was awarded the Runeberg Prize for Literature in 1992 and received the Pro Finlandia Medal in 2014.