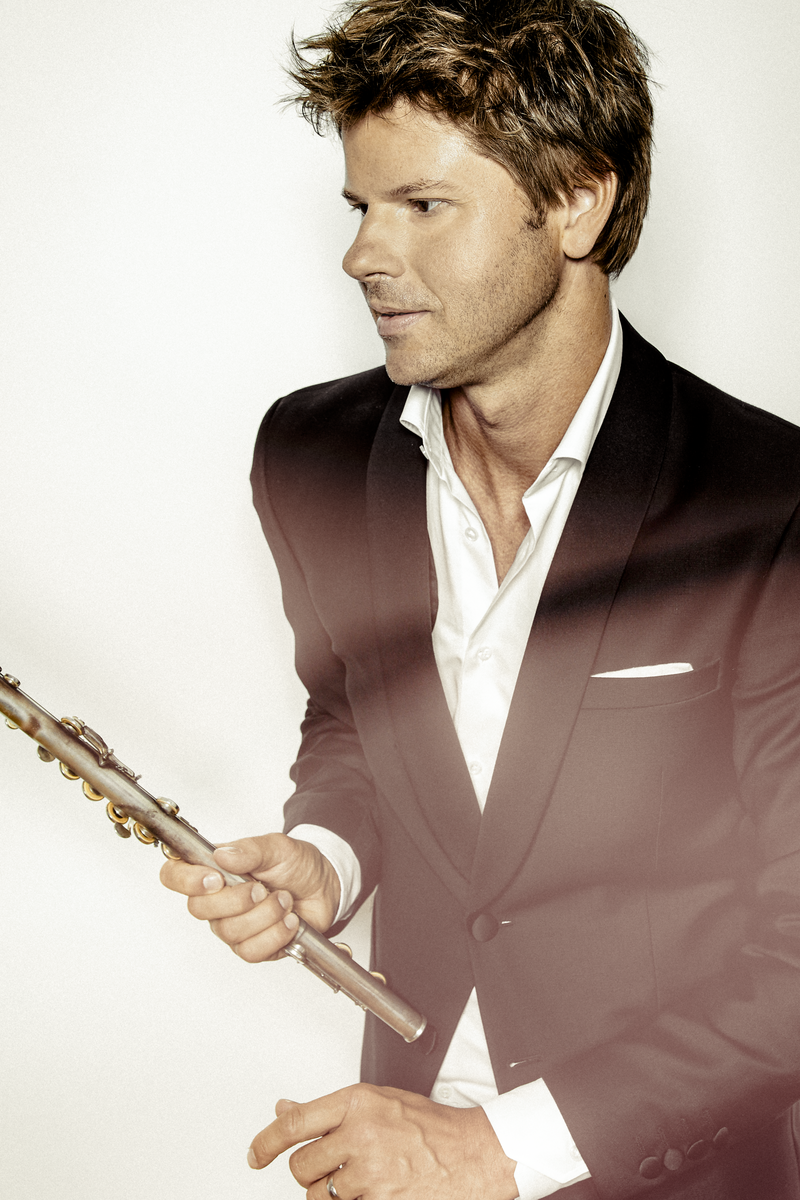 Magnus Lindgren is nominated for his suite Nordic Big Band Inferno for big band and choir that was completed in its current form in 2016. Magnus was inspired by his own imaginary story... “In a future where the Nordic countries are at war with each other, an army of musicians is formed through jazz and music tries to bring about peace between our countries.”

Magnus plays with the positions of big band musicians to look at how this affects the music, improvisations, and communication. This creates something appealing in the meeting between choir and big band. Two musical forms and arrangements that are totally different, in terms of both culture and dynamics. A solo vocalist and harp are added into the mix.

Using an exciting story about the Nordic countries as his foundation, Magnus has created a work in which the big band, the choir, the harp, and the soloist are fully utilised in a unique, celestial, and sometimes humorous yet always tasteful way to describe the story.  An innovative timbre and wonderfully melodic lines are characteristic of this work in which Magnus combines big band tradition with his ingenuity, and all luxuriously wrapped in a parcel, where the soloists and choirs are the curled gold ribbon around the box, wrapped in paper with a big band motif.