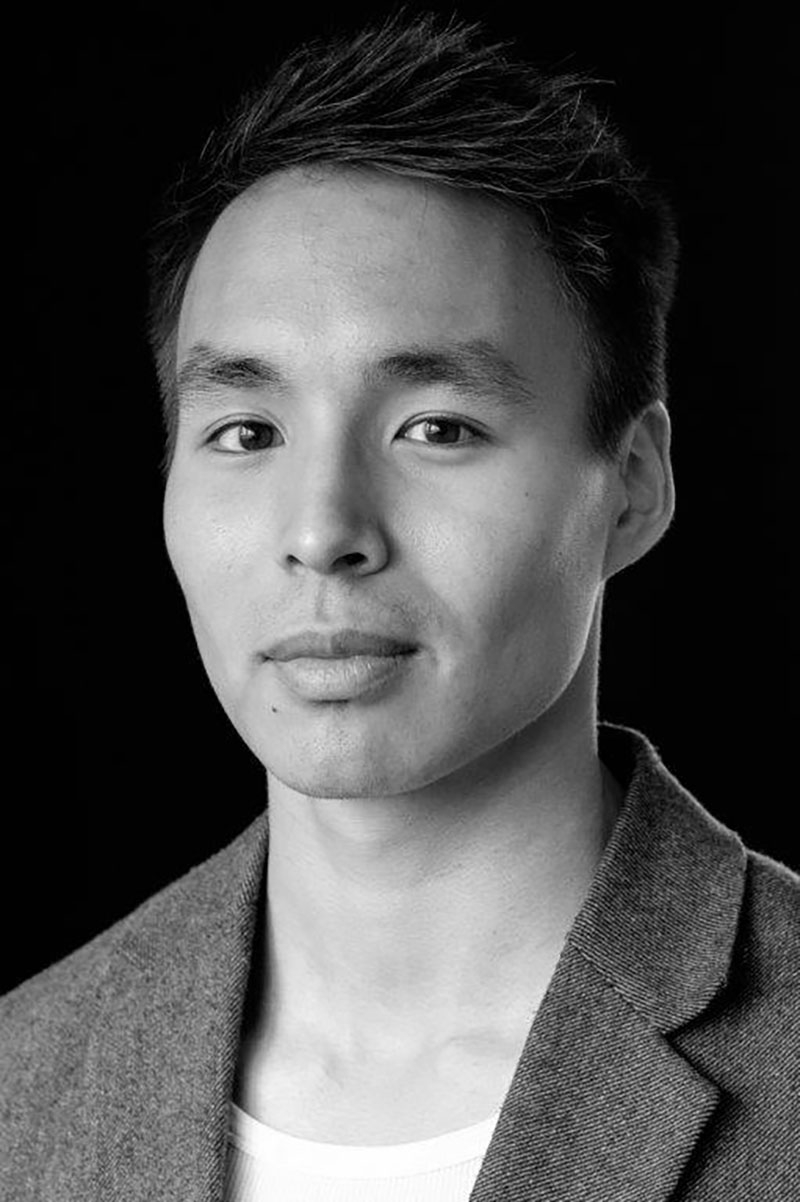 The book Arpaatit qaqortut (“The White Running Shoes”) consists of a collection of nine short stories and fourteen poems dealing with existential themes about life and everyday routine, and the challenges we encounter.

In these short stories and poems, we hear a narrator’s voice that moves in and out of various moods and sequences of events that proceed from an adult man’s life with running. He runs for life, and it is his relationship with the length of the run, his own strength or weakness in relation to his body (which is sick, we discover), that opens up the elements of the short story collection, which also consists of poems.

The poems, which are interspersed between the various short stories, provide a kind of reflection on the life described in the stories. The narrator’s voice changes from the viewpoint of the man in the running shoes to the child who is wondering about his mother’s large belly. A small life that grows larger and larger, in which the focus revolves around relationships with family members and friends – and about how, for example, you can get lost in messages on Facebook. At the same time, there is also an observing gaze that talks about a bus ride in town; all of the large and small moments of everyday life that we do not usually think about, but when we read about “a thought that is as sharp as a knife, so that it can not only cut through the soul but flay off the country’s cloth”, it is about what we do to each other throughout our lives. It is the intimate things in Greenlandic life that brings the texts to life.

Is there something that is bigger than us small people? What kind of compassion do we have for others, or do we just go with the flow, even when it hurts the most?

Pivinnguaq Mørch was born in Upernavik in 1993. He is one of the new young Greenlandic writers who have really come into their own in the Greenlandic literary world with well-written, thought-provoking and socially critical books. He leads the readers into a world of which we have previously only seen the faintest outline.