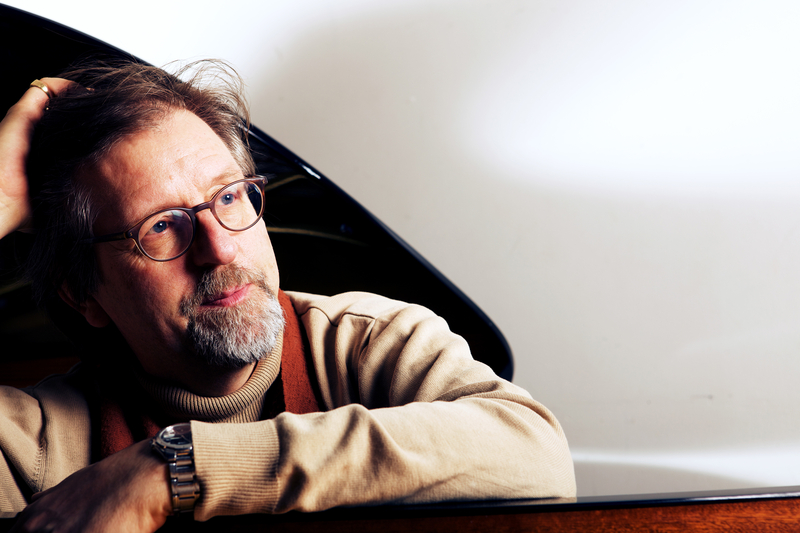 Statement by the Adjudication Committee:

“Opus 42” is unique. It represents a renewal not just of Nordic vocal music, but of score-based vocal music in general. This strikingly beautiful piece reveals the common denominators in ancient and ultra-modern sounds, drawing our attention to the similarities between Scandinavian folk traditions and the music we might find in, say, the Middle East or India.

Lasse Thoresen not only uses folk sounds to spice up art music, he also integrates its finely tuned microtonality, spectral overtones, harmonies and rhythms into the contemporary, modernist project in a truly pioneering manner. A project like this depends upon close collaboration with skilled musicians who are willing to take risks. Thoresen found them in the vocal ensemble Nordic Voices.

“Opus 42” consists of four vocal works: Sun Prayer, Funeral Psalm, Heavenly Father and Dual Melodies. The first was commissioned by the Bergen International Festival, the other three by the Osa Festival, a combined Norwegian folk and classical event, reflecting the fact that Thoresen's ability to rejuvenate and vitalise both art music and folk is another unique aspect of his work.

The theme for the Nordic Council Music Prize 2010 was "A contemporary work in which all involved play their own part". Thirteen nominations were received.

Thoresen will receive the DKK 350,000 prize at the annual Session of the Nordic Council in Reykjavik in early November.