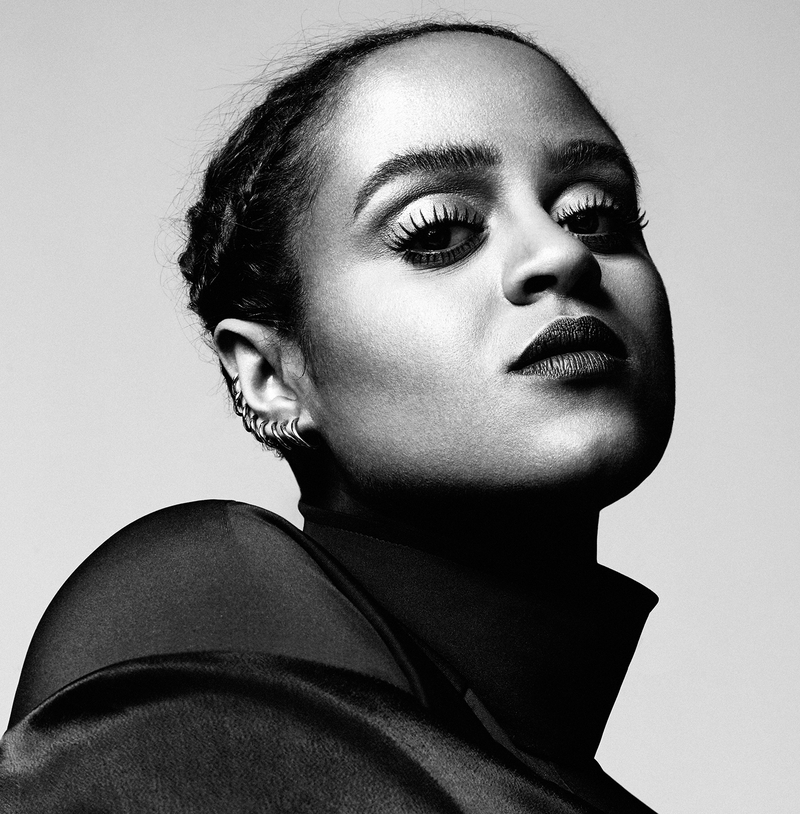 Seinabo Sey was born in Stockholm in 1990. Since her breakthrough in 2014, she has become one of Sweden’s biggest stars. Her explosive first single Younger was followed by the EP For Madeleine (dedicated to her mother). She then went on tour, selling out one venue after another across the United States and Europe. She appeared on TV all over the world, won a Grammis in the category “Best Newcomer” and consolidated her position as Sweden’s next big pop export. Reviewers have described her music as a “weightless and enchanting” mix of soul and modern pop. Her EP For Maudo (dedicated to her father, a well-known musician in the Gambia and Senegal) has been described as “exceptionally beautiful”.

With her unique voice and equally unique style, she is well positioned to become a global superstar.