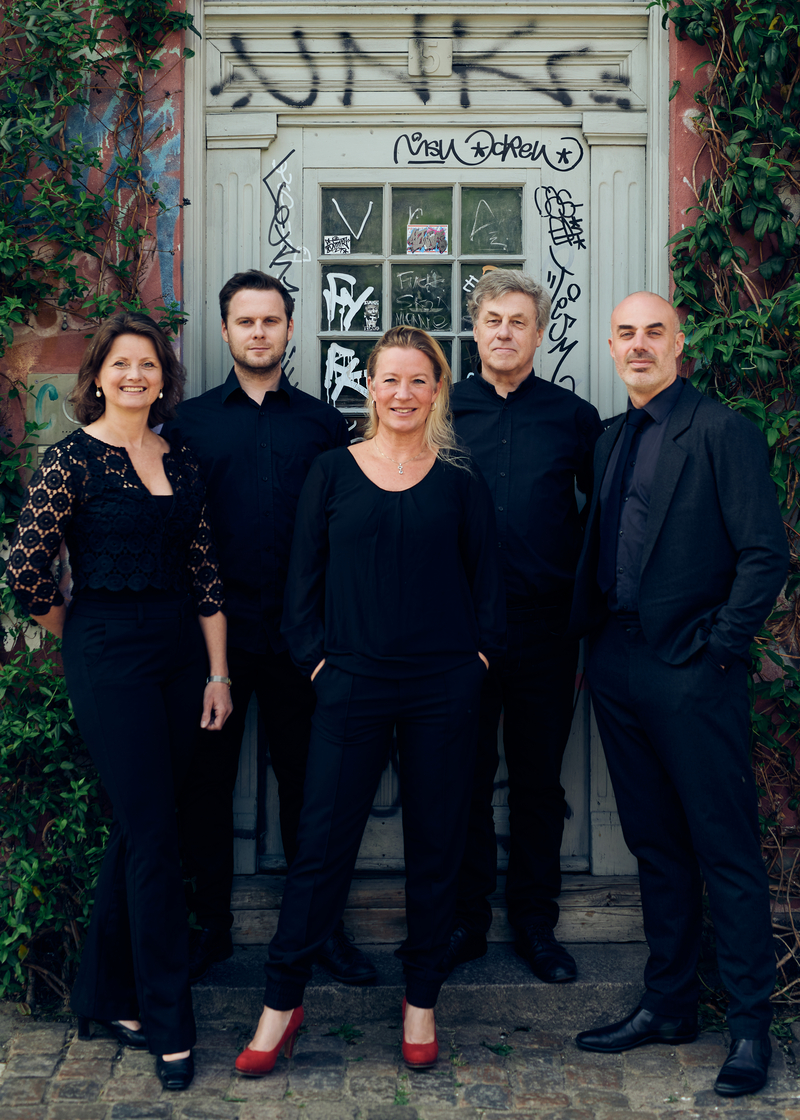 Photographer
Reinhard Wilting
Mail Facebook Linkedin Twitter
Theatre of Voices is one of the 13 nominations for the Nordic Council Music Prize 2021.

Theatre of Voices (TOV) is considered to be one of the world’s leading vocal ensembles, with extensive international involvement. TOV are known for their formidable artistic and technical prowess, expressed through an original repertoire that focuses on both early polyphony and contemporary music. TOV was founded in 1990 by Paul Hillier, and has performed works by composers such as Stockhausen, Berio, Pärt, Reich, Bent Sørensen and David Lang.

After 30 years of ground-breaking work, the ensemble continues to seek new adventurous challenges and engage in remarkable new collaborations.

Highlights of recent years include:

In 2020, TOV celebrated their 30th anniversary with a major live concert in London. 2020 was also the year when, due to travel restrictions, the ensemble performed for the first time as holograms in the inter-art concert installation Aria at the New Vision festival in Hong Kong.

The four voices in TOV’s core group blend together in an exemplary manner, and as a listener you instinctively sense that what you are experiencing is a single large, unique sound, consisting of four human voices that are constantly finding and challenging each other. This quality can also be heard when the ensemble is expanded by one or more voices. It is a sound that vibrates with and against itself, creating a special physical and emotional link with us listeners, as only human voices can.