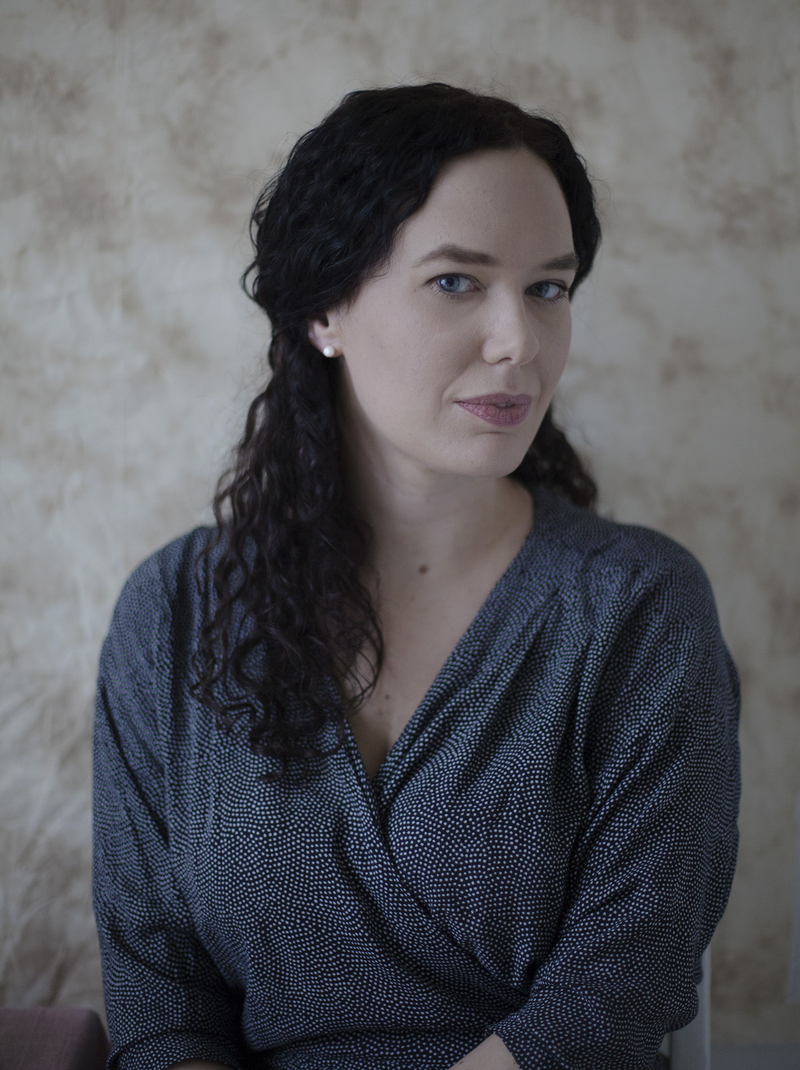 Den andra kvinnan (in English “The Other Woman”) is a novel about love and gender, class and power, femininity and masculinity. A young woman meets an older man and together they begin a relationship. She works in the kitchen at a hospital, he works as a consultant. In her novel, Bohman unfurls familiar patterns and deploys them in expected as well as unexpected ways. Passion can be born against a backdrop of food waste and unwashed dishes, while a will to live life beyond the usual conventions can emerge through destructive choices. The young woman narrating the novel is a flâneur, in life and in thought. She reads literature, attends a writing school, and dreams of becoming an author. She looks for ideas, places, and homeliness, but ends up in the interstices. Anger against the hierarchies and binding structures of class society runs through the text like a glowing thoroughfare. Den andra kvinnan is a linguistically sharp and sensual novel, filled with images, smells, and colours in which the settings elicit emotions, atmospheres, and impressions. These settings include beautifully hazy streets in November as well as giant smoky kitchens and enclosed ground-floor studio flats.

Bohman was born in 1978 and has worked as an editor and an art and literary critic. Den andra kvinnan is her second novel. She made her debut in 2010 with Den drunknade. She was recently awarded the Norrköping cultural scholarship in memory of Moa Martinson.