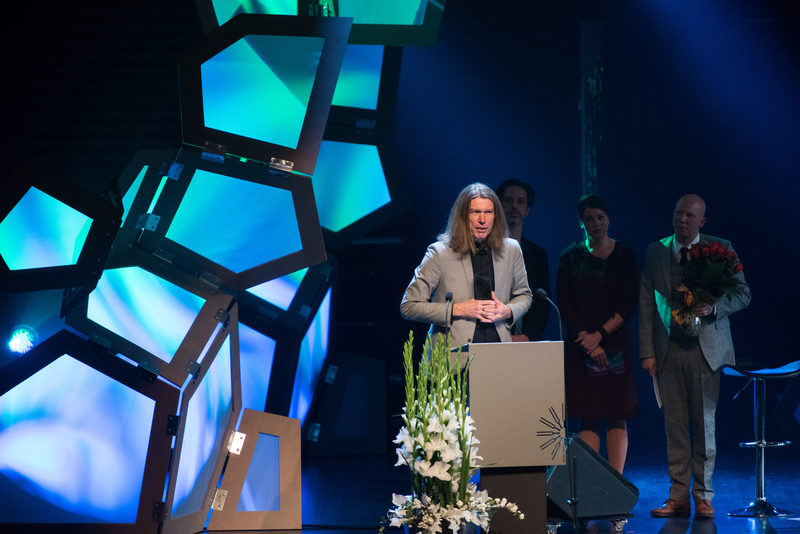 Svante Henryson, cellist, bass player and composer, has won the Nordic Council Music Prize. The result has just been announced at the award ceremony in Reykjavík.

“The Swedish cellist, bass player and composer Svante Henryson has applied his unique creativity and virtuosity to a range of genres during what has been a fascinating and varied career. He started out playing double bass in the Oslo Philharmonic Orchestra, went on to play bass in Yngwie Malmsteen’s rock band and then embarked on a highly personal exploration of classical cello music. Although now just as much a composer as a musician – with an output encompassing everything from works based on Sámi poetry from the North of Norway to solo violin sonatas – Henryson and his three instruments remain in great demand among the cognoscenti on the jazz and classical scenes.”