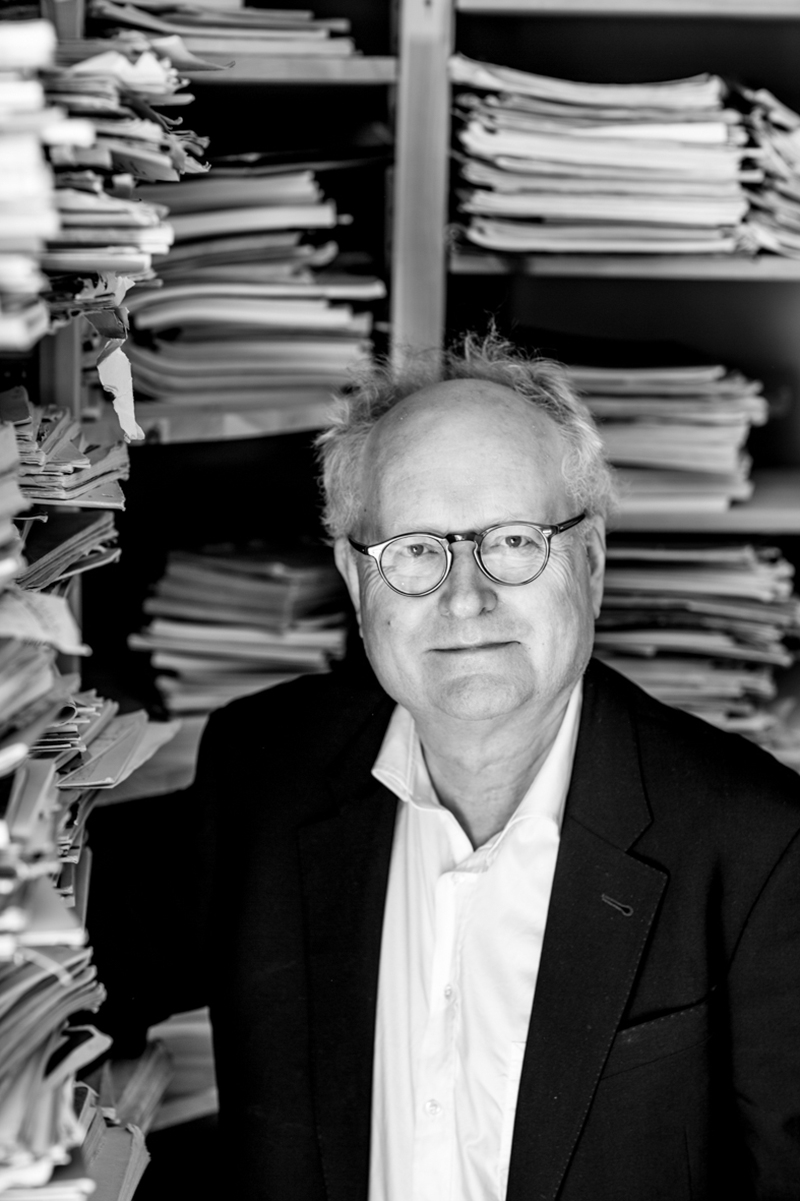 The intelligence and warmth with which the pianist Bengt Forsberg approaches music is clear, no matter what he does. Bengt makes the undertones of music truly vibrate. As a soloist and chamber musician, he eagerly tracks down wonderful music that the less spry hands of music history have overlooked.

Bengt was born in Edsleskog in 1952. He first sought to train as an organist, but later changed to piano. After continuing his piano studies in Copenhagen and London, he embarked upon a career as a concert pianist, with his repertoire frequently including such relatively unknown and challenging composers as Charles Alkan and Kaikhosru Sorabji. For many years Bengt has been Anne Sofie von Otter’s loyal musical companion in an extensive series of notable recordings for Deutsche Grammophon, for example. The acclaimed album Neglected works for piano presents a wide range of works by composers who have undeservedly remained unheard, including Amy Beach, Vítĕzslava Kaprálová, Ruth Sofia Almén, and Grażyna Bacewicz.