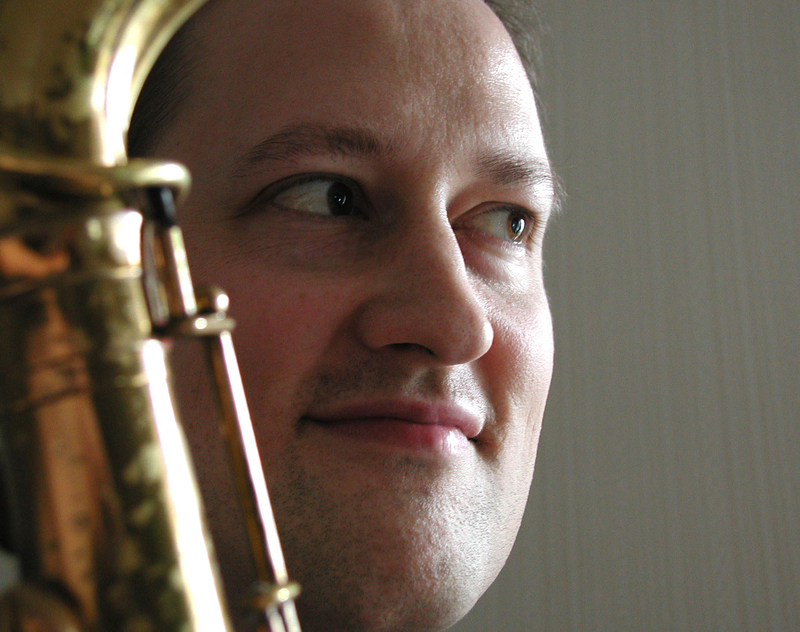 Photographer
Joakim Milder
Mail Facebook Linkedin Twitter
Joakim Milder is one of 13 artists to be nominated for the 2019 Nordic Council Music Prize.

Joakim’s role as a musician and educator is significant and impossible to overlook. In Joakim, improvisational music has gained a musically multilingual and inspiring person who is also able to problematise his art form. Joakim has been the artistic director of the Norrbotten Big Band since 2013, which has added yet another dimension to his artistry.

Joakim was born in Tyresö in 1965 and worked as a freelance musician and educator following his studies at the Swedish Royal College of Music, where he has held a professorship in improvisation and ensemble since 2006. Joakim made his debut in 1988 with the album Life in life. He went on to win Orkesterjournalen’s Gyllene Skivan prize for his second album, Still in motion. Joakim has worked with a raft of prominent improvisation musicians from near and far, including Lina Nyberg, Georg Riedel, Bobo Stenson, Katrine Madsen, and Marcin Wasilewski.