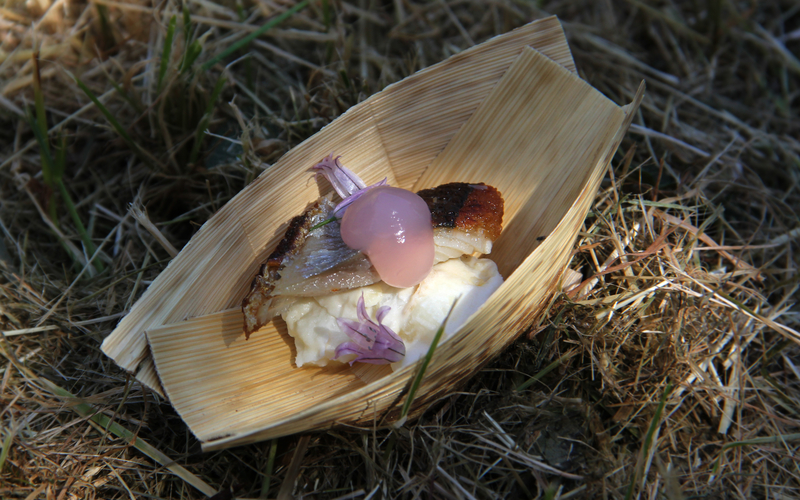 Valokuvaaja
norden.org/Thomas Glahn
Mail Facebook Linkedin Twitter Tilaa uutiskirje
New Nordic Food, which attaches importance to ingredients and traditions, will probably continue to be niche concept for a while, then in the long run simply become everyday food. But the values ​​behind the concept will live on, a report from Aarhus University concludes.

Crisp green wild garlic leaves plucked in the woods, fresh oysters harvested from Danish waters or artichokes dug up from Danish soil and served stylishly and simply: these are the sorts of things consumers associate with the term “New Nordic Food”. The question is whether people have taken the concept to their hearts. Is New Nordic Food widespread and used – or is it just a buzz phrase bandied about by connoisseurs?

Aarhus University analysed the potential and market impact of the values, knowledge and skills related to the concept of New Nordic Food. The results have been published in a report by the Danish Centre for Food and Agriculture (DCA), which concludes that there are clear indications that New Nordic Food will probably remain a niche concept for some time yet but that, in the longer term, New Nordic Food will simply be food.

The concept of New Nordic Food emerged a decade ago. The Council of Ministers set up initiatives to promote it and make the Region more competitive in the global food market. Now, the question is whether New Nordic Food has potential in the domestic and export markets. To find out, DCA researchers conducted a series of interviews with key figures in the Danish food industry, including representatives of producers of all sizes, retailers, restaurants and the tourist trade. Respondents were asked questions such as whether the values, knowledge and skills ascribed to New Nordic Food help to create a perception of value among customers and a financial return for companies. The vast majority replied that New Nordic Food is still seen very much as a niche concept that few have embraced. Nordic products are more readily available, but demand has not really taken off. Some respondents expressed the view that New Nordic Food is only exportable as a phenomenon, not as produce. They also cited the lack of a recognisably Nordic cuisine as an export challenge.

The researchers posited five potential scenarios for the future of New Nordic Food:

• it disappears as fashion changes • it remains a niche concept • it is exported • it ecomes more widely known and supported • it becomes just food. Based on the survey, the DCA concluded that New Nordic Food will probably survive as a niche, and in the longer term just be considered everyday food. However, this does not mean that the values associated with New Nordic Food will be lost – quite the contrary. “The values that underpin New Nordic Food are seen as ideals that should be generally applicable to Danish food and not just what emerges from new Nordic cuisine,” the DCA writes. The report identifies clear trends that the Danish food industry is focusing strongly on particular elements of the concept, especially the local, seasonal and ingredients aspects. “In the longer term, New Nordic Food will just be food, with a growing number of consumers and companies focusing on the values, knowledge and skills behind it, but placing less emphasis on the 'new Nordic' aspect,” the report concludes. 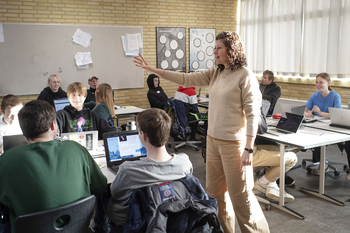 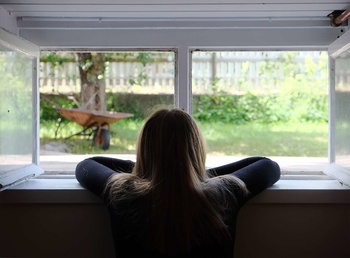 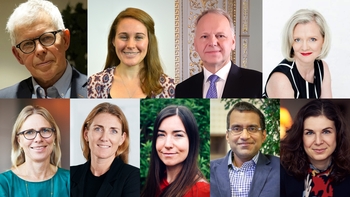