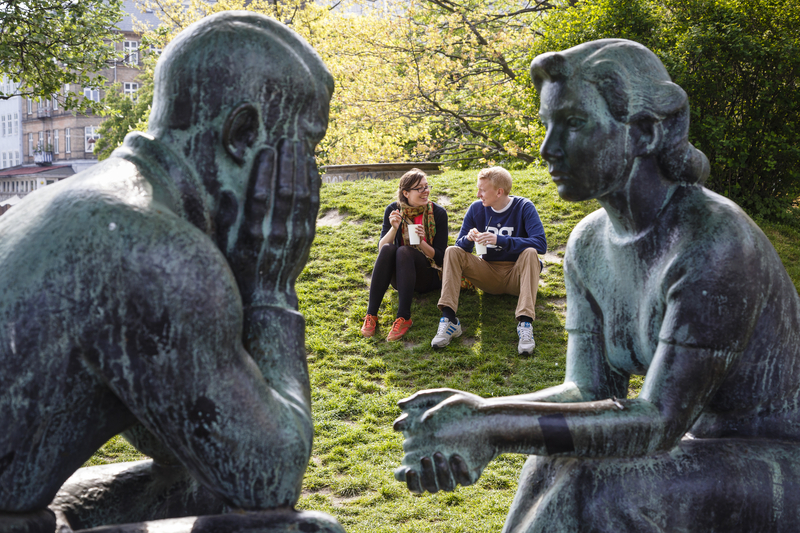 Photographer
Yadid Levy/Norden.org
Mail Facebook Linkedin Twitter
Gender equality is an area in which the Nordic Region has a particularly high profile. Experience shows that equality is not just a question of rights, but an economic necessity. It is one of the basic pillars of the Nordic welfare model, and our experiences in this area have attracted considerable international interest.

1. More women in work than in most of the rest of the world. 74% of Nordic women have jobs – well above the OECD average of 66%. This is because childcare and care of the elderly are available to all, women enjoy high levels of education and training, and both parents have the right to parental leave. 82% of women in Iceland work, closely followed by Switzerland, Sweden, Norway and Denmark.

2. Equal pay for equal work is a legal right in all of the Nordic countries and one of the objectives of gender-equality policy. However, like everywhere else in the world, there is a pay gap between women and men, partly due to choice of profession, among other factors.  In the Nordic Region, the gap is 15.4% on average. In the EU, it is 16.7%. The percentages are calculated based on women’s income as a proportion of male income (gross per hour).

3. The combination of high employment rates for women in the Region and the fact that the labour market also tends to be heavily segregated along gender lines – i.e. women and men tend to work in different sectors – is referred to as “the Nordic gender paradox”. 46% of women in the Region work in traditionally female-dominated professions such as education and care. Only 13% of men work in these sectors. The female-dominated sectors are often low paid, while male-dominated ones are high paid.

4. The Nordic countries consider it a priority to achieve gender equality on the labour market. The uneven distribution of part-time work has become a key issue. The fact that women are more likely to have part-time jobs than men has consequences for women’s wages, for their pensions and the economy as a whole. 22.5% of Nordic women work part-time – a slightly higher figure than in the rest of Europe (21.5%).

5. Nordic families with children spend approximately 10% of net income on childcare. In countries where childcare is significantly more expensive, it is not always economically viable for both parents to go out to work – and guess who usually stays at home with the child? Childcare for all is an essential component of gender equality. In the USA, 26% of household income goes to childcare, in the UK it is 34%.

6. In the Nordic Region, ensuring that both parents are able to combine work with raising a family has long been a policy priority. On average, parents have the right to 345 days’ parental leave per child. This number varies between countries. Sweden has the longest paid parental leave at 70 weeks. Iceland has the shortest, at 40.

7. Fathers in the Region spend more time on parental leave than the average in the rest of the world. Of the Nordic countries, Iceland (28%) and Sweden (25%) lead the way in the number of men who take out parental insurance. According to a Swedish study, a mother’s income over her lifetime increases by 7% for each month of parental leave taken by the father.

8. Denmark, Finland and Sweden have the highest proportion in Europe of companies that offer flexible working time. More than half of Nordic employees are able to adapt their hours, which makes it easier for both women and men to combine raising children with a demanding and interesting job.

9. In the Nordic Region, a greater proportion of women than men have a higher education. 61% of those with higher education qualifications are women. If more workplaces made better use of women’s skills, it would be easier to achieve gender equality targets.

10.  36% of managers in the Nordic Region are women, which is in line with the European average. Women’s under-representation in senior positions in society compared to their level of education means that the resources invested in education, training and knowledge are not yielding a full return.

Anna Rosenberg
annros@norden.org
+4529692941
Nordic co-operation on gender equality and LGBTI
The Nordic countries have been working together to improve equality in all spheres of society for more than 40 years. Equality between the sexes is one of the reasons for the success of the Nordic model and a cornerstone of the modern Nordic welfare state.
How can we help you?
More 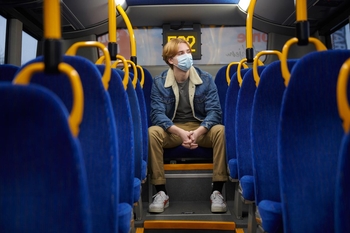