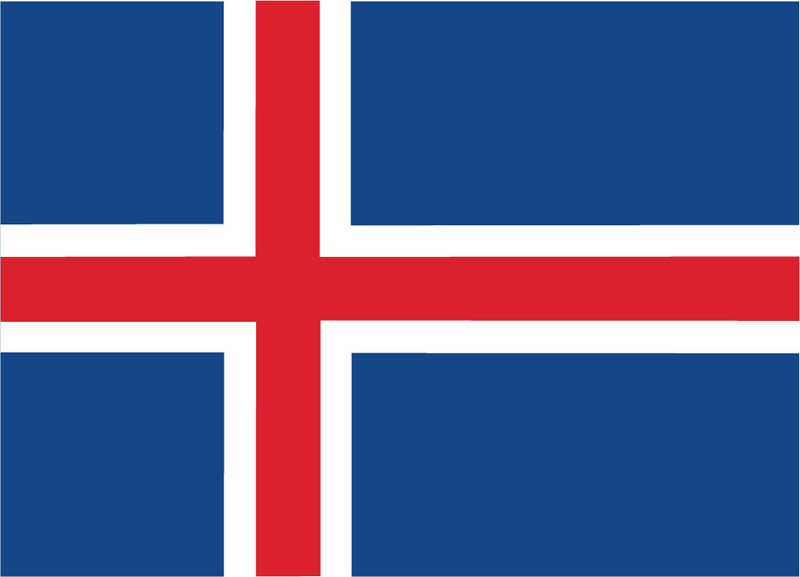 The Icelandic flag was officially adopted on 17 June 1944, when the country gained its independence from Denmark. It was designed by Matthias Thordarson. The colours have no official symbolism but one popular modern interpretation is that they represent the three elements that created the island: fire, ice and water. The combination of the traditional Icelandic colours blue and white with red reflects historical links with Norway. The use of the cross symbolises Iceland’s close ties with the rest of the Nordic countries.

The official red colour is Pantone 1795, which corresponds fairly accurately to the digital colours:

The official blue colour is Pantone 287, which corresponds fairly accurately to the digital colours:

The proportional measurements for the length are: 5,3,10

The proportional measurements for the height are: 4,3,4 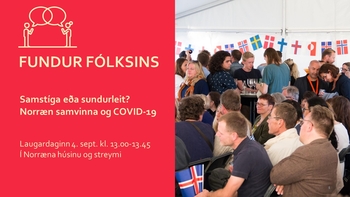 Nordic co-operation in times of COVID-19 and where are we heading?