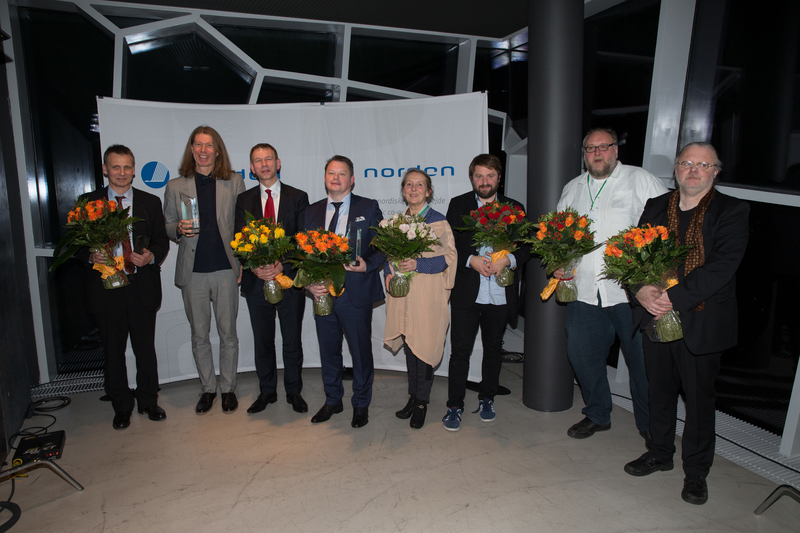 “This year’s prize-winner is epitomised by a rare combination of innovative style and the ability to connect with readers across time and space. Conveyed in a highly poetic form of prose and with a wilfully playful attitude to the narrative, this love story spans all times and no time.”

“The Swedish cellist, bass player and composer Svante Henryson has applied his unique creativity and virtuosity to a range of genres during what has been a fascinating and varied career.”

Jakob Wegelius was awarded the Children and Young People’s Literature Prize for The Murderer’s Ape.

The Adjudication Committee wrote: “Jakob Wegelius injects a new lease of life into the classic adventure story. Along with a gorilla named Sally Jones, the reader visits the run-down docks of Lisbon... Detailed portraits and vignettes, as well as maps that chart Sally’s adventures, make this a book that is as visual as it is literary.”

The Icelandic director and scriptwriter Dagur Kári and the producers Baltasar Kormákur and Agnes Johansen were awarded the Film Prize for Fúsi (Virgin Mountain).

“A simple and visually inventive tale about preserving your goodness and innocence in a seemingly impenetrable world. Dagur Kári’s artistic ascent of a male virgin mountain results in a deeply moving and captivating film, offering a dignified portrait of its gentle giant of a man, as well as poignant depictions of the women around him.”

Director Hákun Djurhuus accepted the Nature and Environment Prize on behalf of the Faroese electricity company SEV. The prize was awarded in recognition of the company’s ambitious targets and innovation.

The DKK 350,000 prizes were all handed over a ceremony during annual autumn Session of the Nordic Council in Reykjavík. 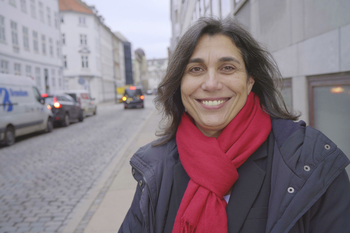 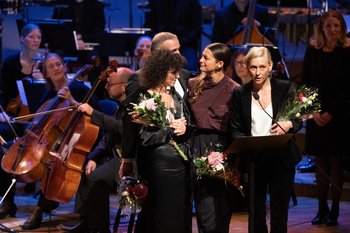 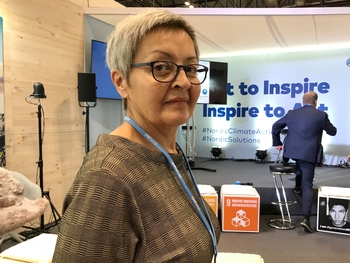 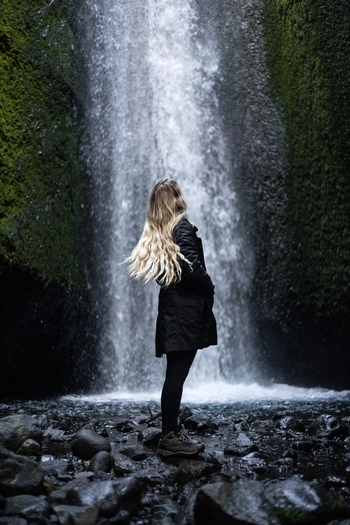