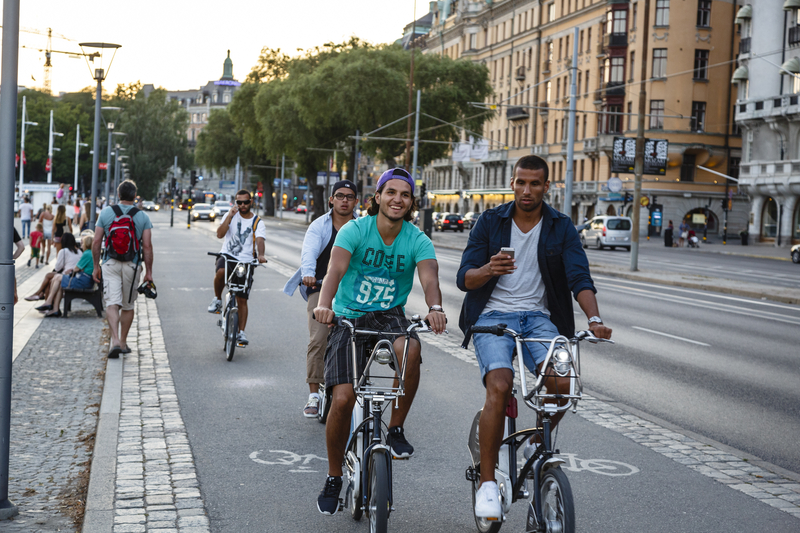 Photographer
Yadid Levy / Norden.org
Mail Facebook Linkedin Twitter Sign up to newsletter
Population growth in the Nordic Region is outstripping the rest of Europe but the age gap is also more pronounced than elsewhere in the continent. Urbanisation, an obvious trend throughout the Nordic Region, is due to a combination of immigration and young people moving to the cities. These are some of the many conclusions reached in State of the Nordic Region 2018, a new report from the Nordic Council of Ministers, which contains comparative statistics and a comparative map of all 74 geographic parts of the Region.

Apart from Greenland, the population of all of the Nordic countries has grown in the last decade, from 25 to 27 million in total. In percentage terms growth has been highest in Norway at 12.3%, followed by Iceland at 10% and Sweden, the country with the biggest population, at 9.7%. The overall population growth 2007–2017 was 8.1%. By 2030, the population is expected to have grown from the current 27 million to almost 30 million.

This figure includes migrant labour, students, refugees and others. Sweden has had the largest influx of refugees relative to its size – 16.7 asylum seekers per one thousand Swedes in 2015 when the wave of refugees was at its peak. The corresponding figure for Norway is 6.0, followed by Finland on 5.9. The proportion of people in the Nordic Region who were born elsewhere rose from 6.5% in 1995 to 14.3% in 2015.

Urbanisation is a clear trend throughout the Nordic Region. Projections toward 2030 indicate that the regions around Copenhagen/Malmö, Stockholm, Oslo and Helsinki will grow by more than 10%. The areas around the capital cities already account for approximately 20% of the total Nordic population. In Denmark and Norway, some of the medium-size cities are growing even faster than their capitals.

The main reasons for urbanisation are young people moving to study or work, and the fact that many immigrants tend to congregate in the towns and cities. One side effect of this is that the general ageing of the population is much less pronounced in metropolitan areas.

As far as immigration is concerned the picture is also more varied when all of the parts of the Region are taken together. Although a large proportion of immigrants settle in big cities, 310 local authorities out of a total of approx. 1,200 have recorded population growth exclusively due to immigration.

In general, the Nordic population is ageing. The main reasons for this are that the 65–79 age group is particularly large and that relatively more people are living for longer. Projections indicate that the population will continue to grow toward 2030, but at a slightly slower pace.

Not surprisingly, the projections also suggest that old-age dependency will continue to grow. In much of Finland, about half of the adult population will over 65 by 2030 if the trend continues. Only in a very few places, e.g. central Stockholm, will the gulf between people in work and people on the pension be less pronounced. In fact, the relative size of the workforce has fallen in the last decade in all of the countries except Greenland, a trend that is expected to accelerate.

State of the Nordic Region and a range of other publications are a result of the Nordic Council of Ministers placing greater emphasis on providing and sharing knowledge and insight with decision makers throughout the Region.

It highlights our successes and sheds light on the challenges we face in key areas of society. It is a prime example of Nordic co-operation at its best.

“State of the Nordic Region compiles knowledge and information that provides a holistic perspective on developments in the Region and helps decision-makers to draw up new policies. It highlights our successes and sheds light on the challenges we face in key areas of society. This is Nordic co-operation at its very best,” says Dagfinn Høybråten, Secretary General of the Nordic Council of Ministers.

State of the Nordic Region is produced by Nordregio, the Nordic Council of Ministers’ research centre for regional development and planning, which has produced similar reports for a number of years but has now embarked on a series of more ambitious ones. As well as demographics, the economy and the labour market, State of the Nordic Region contains chapters on digitalisation, bio-economics, health and culture. Further info: www.norden.org/nordicregion2018.

State of the Nordic Region 2018 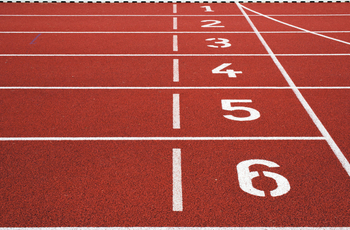