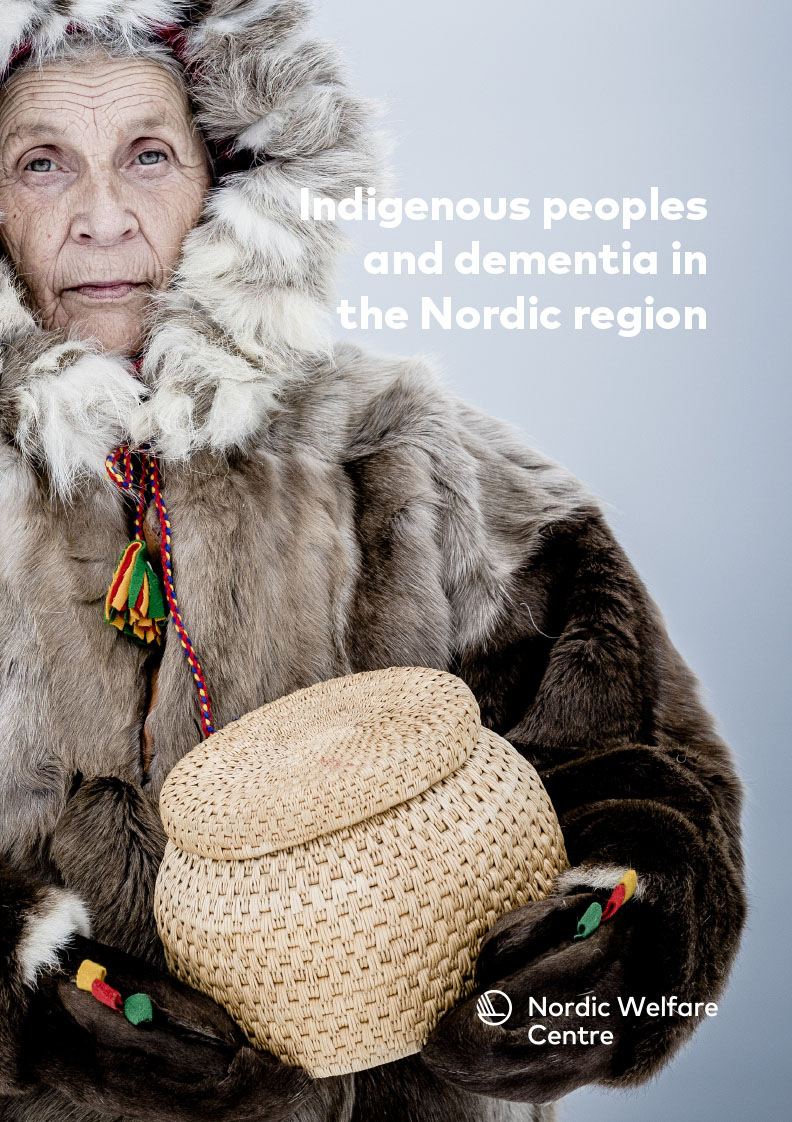 Publish date
30.01.20
Nordpub
Find other formats of this publication in the NordPub platform
Abstract
Collaboration on social policy issues from the perspective of indigenous peoples is a good example of Nordic added value. The communities served by the policies are relatively small and live in countries that, to a large extent, share common challenges such as ageing populations, personnel shortages and large geographic distances.In the field of dementia, the Nordic countries’ collaborations are coordinated by the Nordic Welfare Centre. Said collaborations have demonstrated a need to: establish baseline knowledge; systemise exchanges of findings; and, create an arena for discussing what is good care and welfare for Sámi and Inuit dementia sufferers. As regards said care and welfare, there is a lack of research and evidence-based knowledge. However, certain initiatives and research projects are under way in Finland, Norway, Sweden and Greenland.This report summarises conclusions and proposals from group work at the first Nordic conference on indigenous peoples and dementia. Jointly organised by the Nordic Welfare Centre, Region Jämtland Härjedalen (Jïemhten Herjedaelien Dajve in South Sámi) and Staare 2018 (an event celebrating a Sámi centenary), the conference was held in Östersund (Staare in South Sámi) in autumn 2018. Amongst other things, this report covers: the concrete measures and changes necessary for indigenous dementia sufferers to receive better support and service in Nordic municipalities; how knowledge can be shared across municipalities and countries; and, how new knowledge can be implemented in practice. Although compiled by the Nordic Welfare Centre, the working groups’ views do not express any prioritisations or recommendations on the centre’s part.The Nordic Welfare Centre has been assigned the task of contributing to the development of welfare measures in the Nordic countries. This is to be done by: compiling and spreading knowledge; and, creating arenas for networks and research collaborations. In spring 2019, a new Nordic network was established in the field of indigenous peoples and dementia. It comprises public authority representatives, researchers and care and welfare professionals in Finland, Norway, Sweden and Greenland. This report is intended as input for: discussions on prioritisations in Nordic collaborations centred on indigenous peoples and dementia; and, local and national debates on measures at municipal and national levels. To provide some background to the proposals, the report begins by sketching out the present state of knowledge in respect of indigenous peoples and dementia in the Nordic region.
Organisation
Nordens välfärdscenter
Nordiska ministerrådet 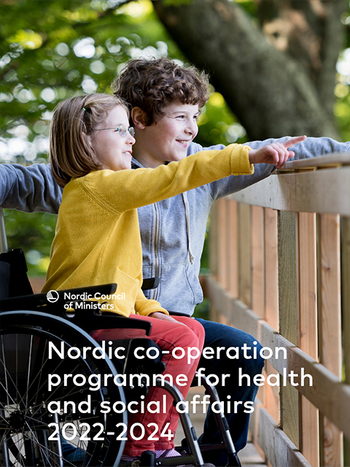 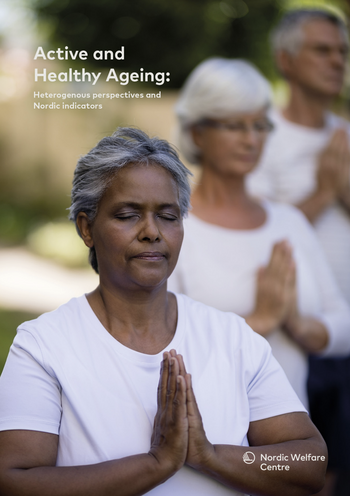 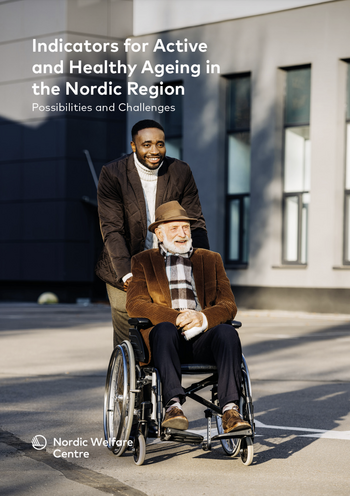 Indicators for Active and Healthy Ageing in the Nordic Region 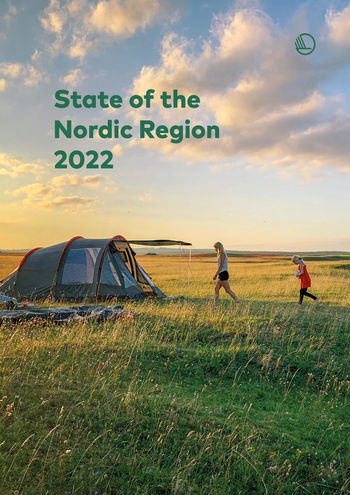 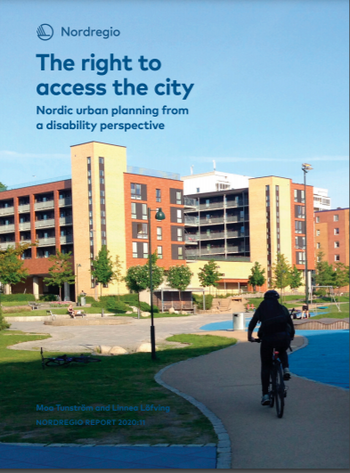