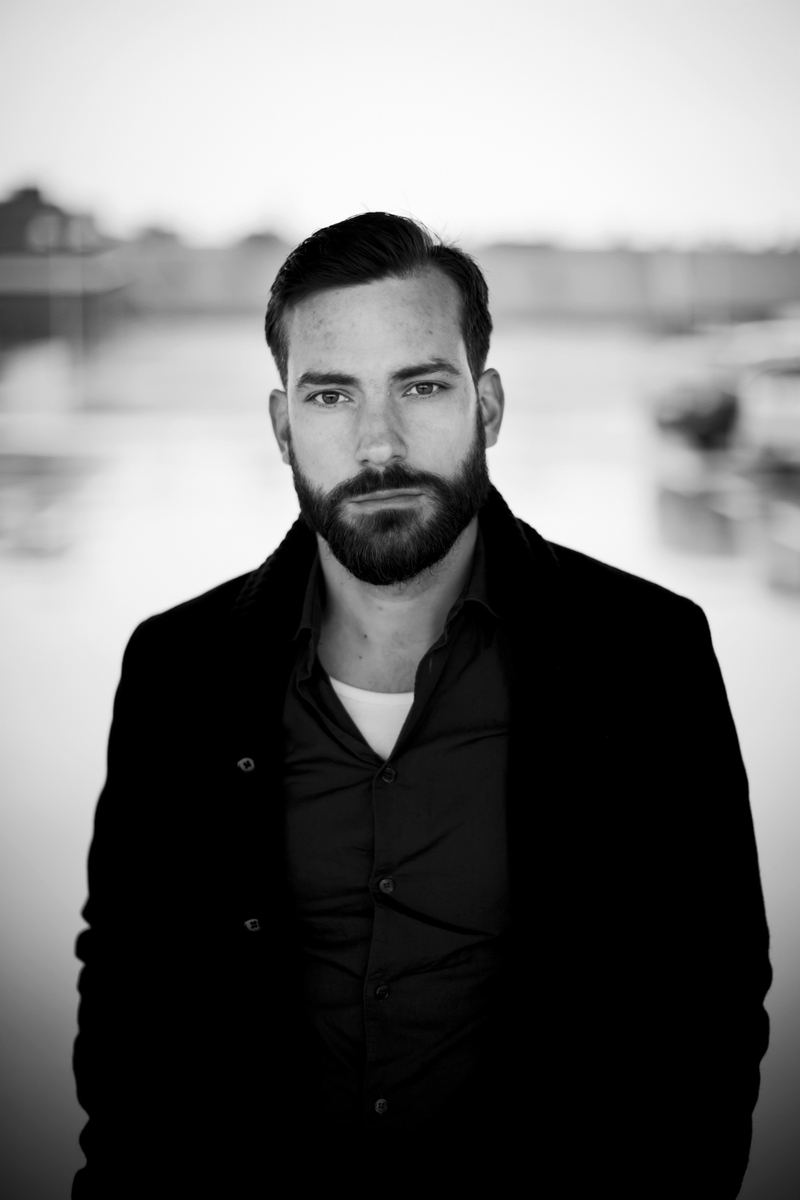 In Andrzej Tichýs novel Kairos, we meet a flow of voices and events that draw a sharp and precise image of bitterness and powerlessness over our time. Kairos is a moment of crisis, a turning point between two events as opposed to chronos, linear time. An economic fatalism rule that assigns the individual to a specific function from which no one is able to escape, however much they resist, writes Tichý. Is there any force strong enough to emerge from this existential and political dilemma?

Tichýs novel is a crisis journal that both describes this apocalyptic state and discusses if there is any way out of it. One discussion pole is Brecht's play Saint Joan of the Stockyards that shows the active road of insurrection, the other being Peter Weiss' portrayal of Karin Boye's last days that portray resignation of simplicity and the suicide path. Between these poles move furious, trembling amounts of text traversed by events, people and fate. The German Socialist Bernward Wesper, who also took his own life, and the Tunisian street vendor Mohammed Bouazizi, who set himself on fire and thereby became a catalyst for the Arab Spring in 2010, are two such human tragedies. There are also homeless in illegal tent camps, prostitutes in parking lots and deformed children, when scenes switch seamlessly in space and time between different dystopian locations and historically fateful events, all depicted in a dazzling visionary language of giddy beauty.

Andrzej Tichý, born in 1978, stands out with his fourth book - previously he has published two novels and a collection of poems - as one of young Swedish literature's most original and talented writers. He combines a polyphonic linguistic virtuosity with a sharp and striking critique of civilization. Kairos seems to be his biggest venture to date. It forms a web of voices and images that combine a deeply personal history of a cruel era with a discussion of possible and impossible ways out of a historical dilemma. The novel echoes the hidden or overt references cast together in a musical flow, until chaos murmurs and sings symphonically. Kairos is a work from which there is no escape, that acts explosively and challenging for every reader who exposes themselves to its force field.