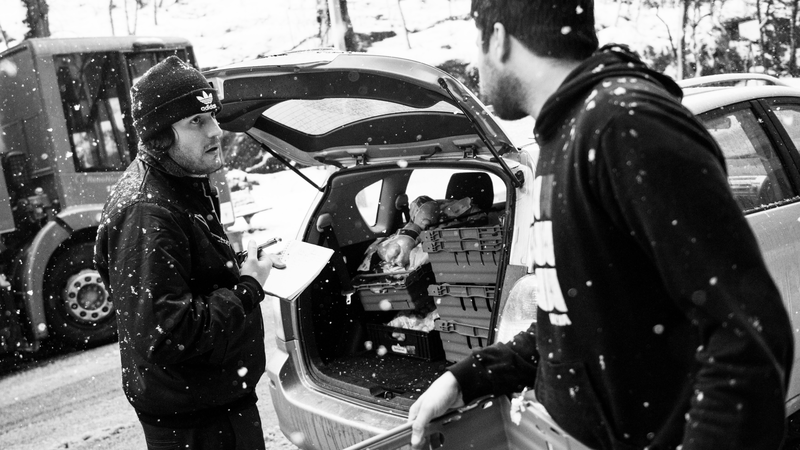 The Stockholm City Mission collects food that would otherwise be discarded and distributes it to vulnerable people. It also provides training opportunities aimed at providing a foothold in the world of work. The Food Centre points the way toward socially, financially and ecologically sustainable development. A non-profit organisation, it works with companies to reduce waste and support vulnerable people. Every month, it collects 40 tonnes of food that would otherwise be thrown out. The concept has been defined and refined in close dialogue with the grocery trade. The Food Centre’s work involves large-scale logistics, with a central depot, two “social supermarkets” – known as “Matmissionen” (The Food Mission) – and a foodbank group that distributes to social enterprises in Stockholm. The opening of the social supermarkets in 2015 proved inspirational, and the concept has been replicated in Denmark and Norway.

Matcentralen (in Swedish)
Contact information
Maria Andersen
marand@norden.org
Nordic Council Environment Prize
The purpose of the prize is to raise awareness of environmental work in the Nordic Region.
How can we help you?
More