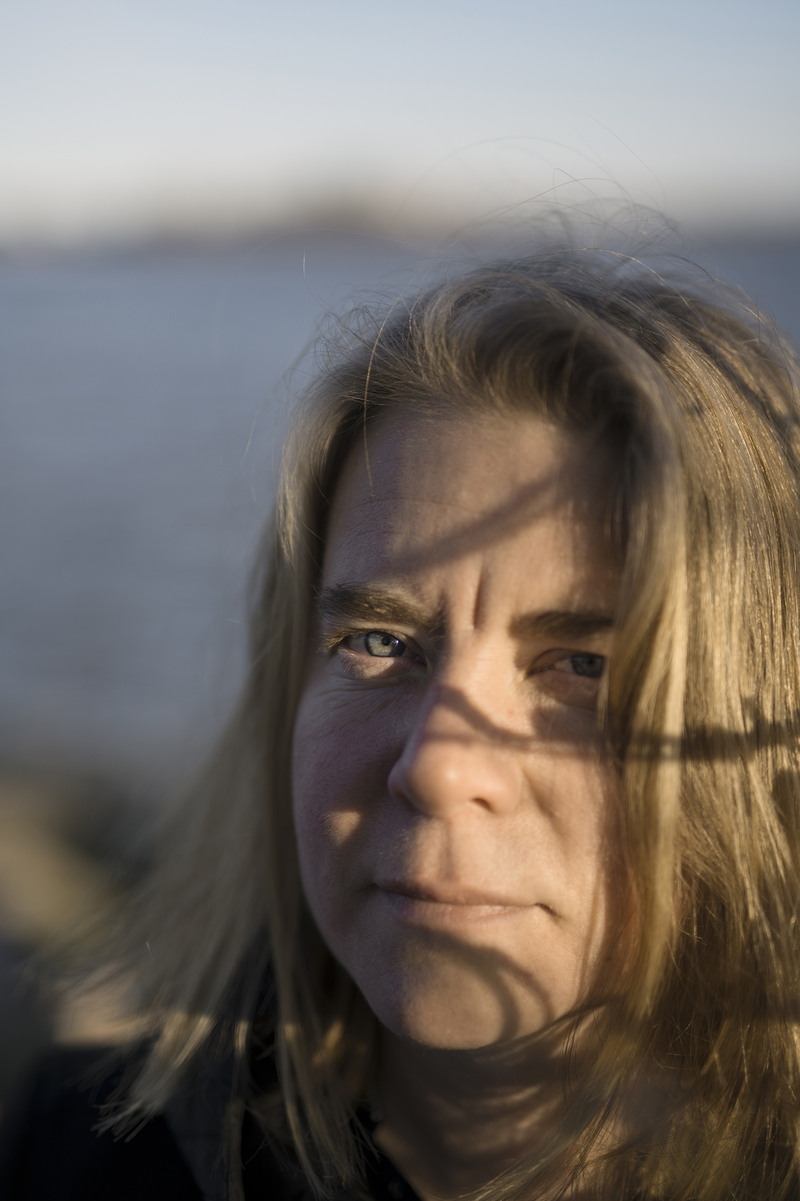 Heidi von Wright (born in 1980) made her debut with skör och spräcklig (2003) – an artful collection of poems rooted in childhood and imagination, with a subtle emphasis on the pitfalls and possibilities of language. In addition to her seven poetry books, which all point to textual mysteries and linguistic miniature crystals, von Wright has also devoted herself to drawing comic strips on her blog. In 2020, together with Jolin Slotte, she wrote a number of short stories that are published in Märkligt verkligt – Verkligt märkligt, which she also illustrated.

These are some more or less dramatic family legends, but they’re not incorporated within some dramatic trajectory but are rather short and independent anecdotes about individual events and memories, often with an emphasis on small details. The anecdotes and memories are reproduced without being subordinate to a specific goal or purpose. They stand on their own two feet. Roland Barthes referred to these as “biographemes” – small details from human life that are free in relation to life’s trajectory.

Autofiktiv dikt av Heidi von Wright is a sort of micro-history that offers glimpses of macro-history: war, the Chernobyl disaster, the coronavirus pandemic: “I caught a snowflake on my tongue and wondered if the snow could be contagious.” It becomes a fine-tuned meditation on different topics – the passage of time, the transcendence of fact and fiction and of “this is what I know” and “this is what I imagine”, often to slightly comic effect.

One can also read the book as a subtle challenge to the sometimes one-sided navel-gazing of autofiction that favours the investigation of “family similarities”: “I see a picture of my sister and think I see myself. I hear her voice and think it’s mine. The image of me merges with the image of her. Her hair is also mine. My eyes are my brother’s. The thoughts are our own, but they’ve rattled through generation after generation.”

Due to its inconspicuous nature, the lyric “I” is always present in Autofiktiv dikt av Heidi von Wright through its own memories and experiences, often reflected in others, and sometimes to the extent that it all amounts to a kind of anonymity, as in one scene with naked bodies in the shower room of the swimming pool: “I’m not me. I’m someone else.” This ascent becomes a kind of liberation: “We played hide and seek. I found a good hiding place. No one found me. I prepared to sit there for the rest of my life.”