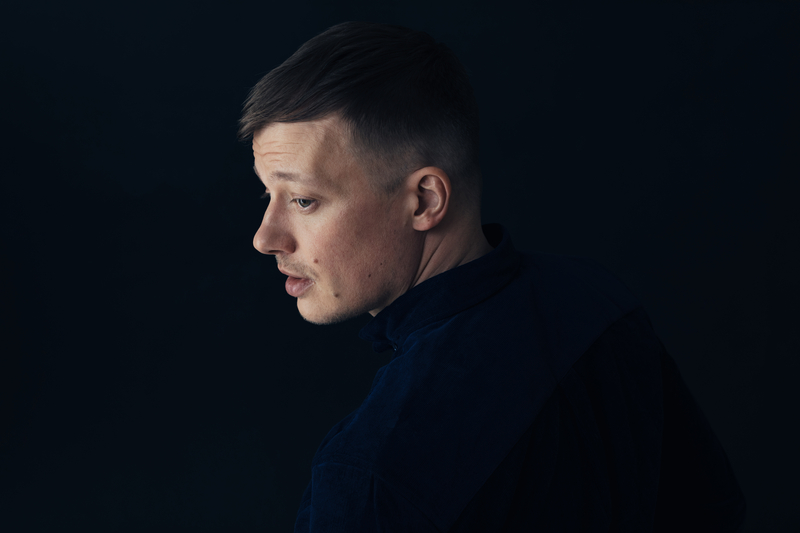 A young and slightly depressed writer and musician is growing tired of his poor life as an artist and is drawn to the idea of making a quick buck and shortcuts to happiness. What if someone wanted to give him a nice apartment in exchange for writing a novel? Our protagonist half jokingly places an ad in the local paper, and gets a response from someone who appears to be a cross between Hercule Poirot and Mephistopheles.

“I’m sure we can reach an agreement,” says Aimo Kangas, suggesting that the main character buy his fantastic apartment at a price well below its fair market value. This statement continues to play on the narrator’s mind, increasing in complexity as the story develops. “Come to an agreement”?

Along with the narrator, the reader also tries to relate to the gentle and polite Aimo. It soon becomes clear that he wants our main character to write a book about him and his desire for submission. Is it wrong to want so much to put your life in the hands of another person and float in a state of powerlessness, free from responsibility? But running through Aimo’s soft and sophisticated essence is a manipulative vein that imbues the novel with a hint of suspense.

The title, which translates as “The Red Room”, does not refer to August Strindberg’s monumental work; it is a room in an apartment, a chamber for dreams, experience, and – eventually – abuse. The main character of the novel is both drawn to and repelled by this apartment. In his determination he repaints the red room with white paint, yet he continues to encounter Aimo. Unwittingly, he slides deeper and deeper into the old man’s train of thought.

Korkea-aho’s text specifically challenges many contemporary notions of power and supremacy, experience and desire, without providing guidance or ready-made answers. The novel relates openly and empathetically to its characters’ longing, and it moves with sensitivity among enigmatic and contradictory expressions of desire.