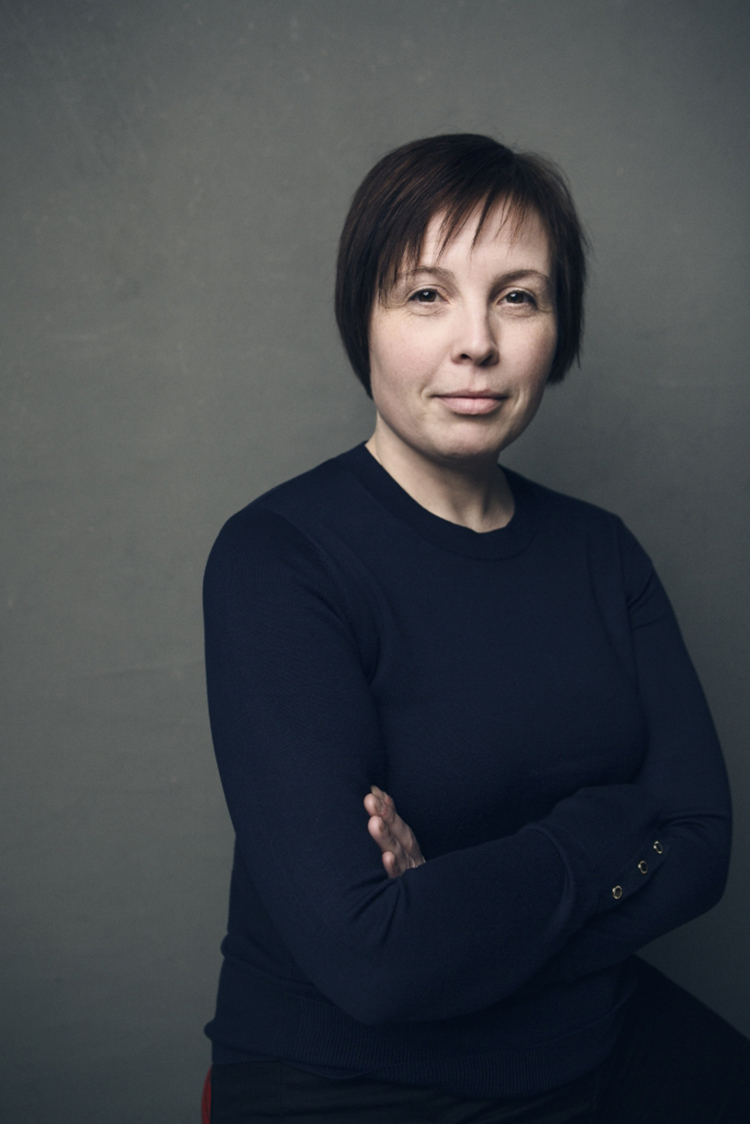 Pearls in every colour of the rainbow glisten in the queen’s pearl-lined avenue as Miranda is brought into the queen’s city, captured in a cage made of gold. Although she gets to see the thousands of pearls that she has caught for the queen, she is still searching for the Treasure Pearl, which is not only the largest pearl, but if it becomes yours, legend has it you will never want for anything ever again. Miranda has finally realised that the pearl needs to be destroyed, because those who would have the Treasure Pearl are losing all control, even abandoning their own children. During her trial, Miranda sees many whom she had met on her journey. Later, she becomes acquainted with the queen and her aquarium and wood carvings. Although the queen’s sister, Iberis, refuses to give up the hunt for the Treasure Pearl, the queen finally realises that “longing is a beautiful thing, but you should long together, not alone”.

Segraren (“The Victor”, not translated into English) is the fourth and final part of Karin Erlandsson’s series of books The Legend of the Treasure Pearl. The author has created a unique story for children, with almost exclusively women characters, using classic contrasts to build her fairy-tale world. Land against sea, rock against wood, black against white, adult traditionalism against the new thinking and experiences of children. The reader walks under a sky of new and exciting constellations and smells the heady scents of cinnamon chestnuts with butter, grilled pygmy dodo, and honey herring. The main character, Miranda, and her companion, Syrsa, have each lost an arm while diving for pearls, yet their disability doesn’t get in the way of their adventure. The author emphasises that although everyone is different, everyone is needed, and that everyone should use and hone their special talents.

Longing, or dependence, is what drives this story forwards. It is sometimes a very dark story in which parents leave and forget about their children in their quest for the Treasure Pearl. As readers, we wait for their reconciliation with their parents, but it never comes. Instead, the children bear the responsibility for putting things right, in the true spirit of Greta Thunberg. This is a modern and, at times, cruel fairy tale, with traditional influences from several of the greats of literary history, such as Astrid Lindgren and J.R.R. Tolkien. Illustrator Sami Saramäki has produced the detailed panoramic cover for the book.