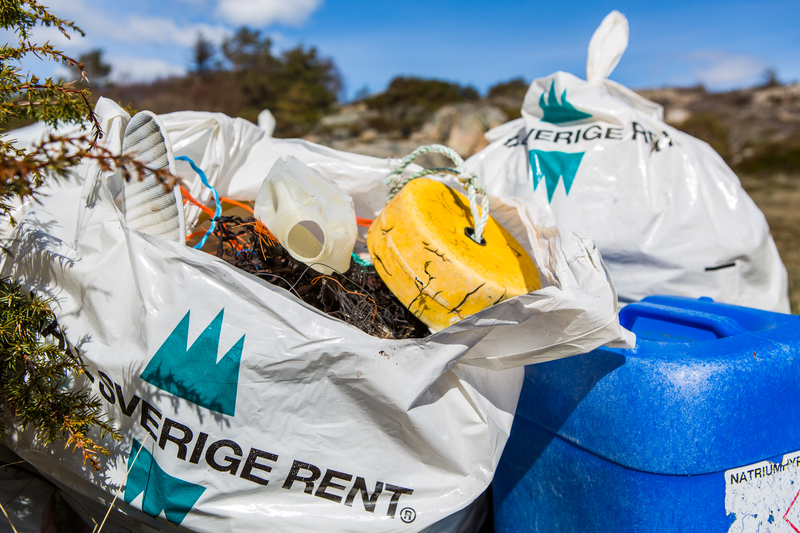 Keep Sweden Tidy has been campaigning against litter for more than half a century. For the last six years, the organisation has concentrated its efforts on marine litter, bringing together a range of stakeholders to reduce the amount of plastic in the sea, and involving companies in a 44-step action plan.

Keep Sweden Tidy has long been known for its work with schools, businesses, local and national agencies, sporting bodies and others and for its educational programmes and campaigns, which include raising awareness of the harm caused by marine litter and organising major clean-up operations.

Further information on the initiative
Contact information
Elisabet Skylare
elisky@norden.org
+45 2171 7127
Nordic Council Environment Prize
The purpose of the prize is to raise awareness of environmental work in the Nordic Region.
How can we help you?
More