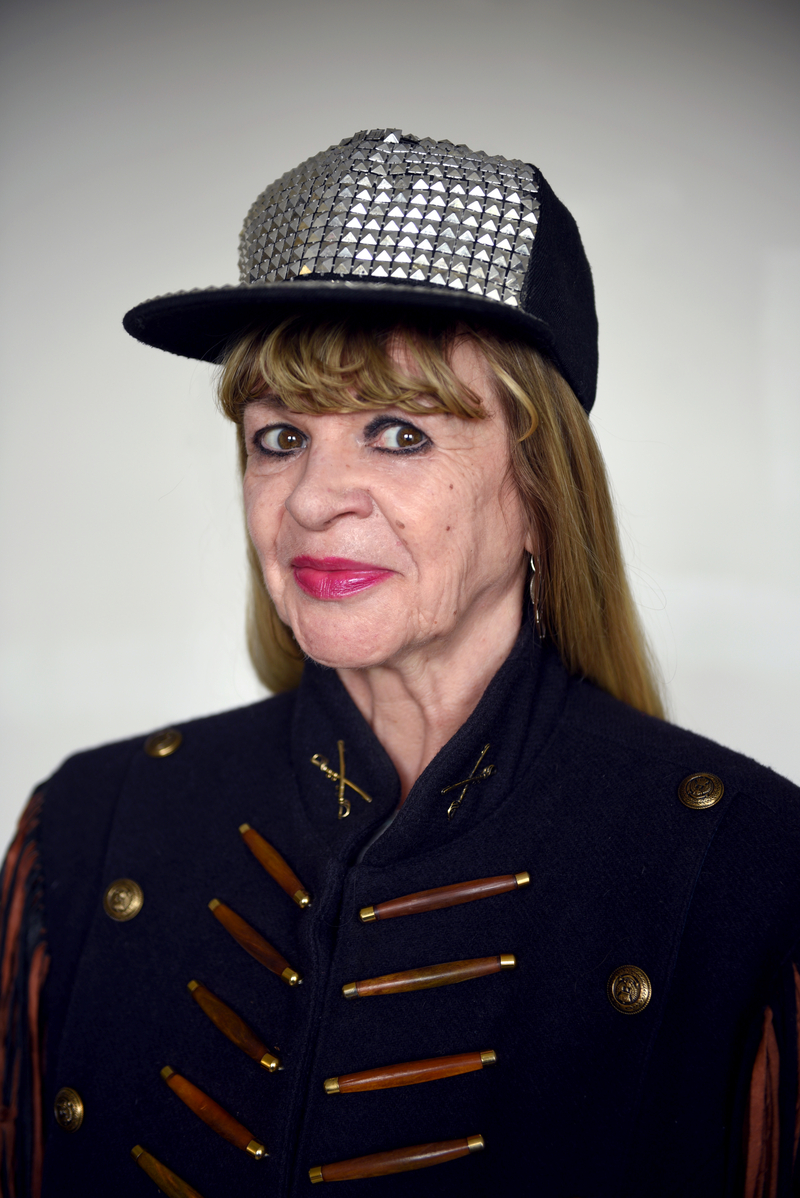 With her incandescent poetry, author, poet, and visual artist Mary Ailonieida Sombán Mari draws us into the Sami experience of abuse of power, racism, and contempt on the part of public authorities.

The first part of the book – Leve blant reptiler (Living among reptiles, not translated into English) – is in Norwegian, while the second part – Beaivváš mánát – is in Northern Sami. In both languages it portrays moments in time that can open the reader’s eyes and offer insight to non-Sami readers while empowering Sami readers.

The poems feel like a waterfall of words, which bring a painful history into question:

(Have the Sami / ever written / such laws for the Norwegians, / making everything belong to them, / in order to be able to tear the Norwegians to pieces in court / since they themselves have written the laws? (from the prologue “Da de brente meg levende på noaidebålet” (translates as “When they burned me alive on the noaide bonfire”) on page 17))

The book is both a tribute to the sun and the landscape as a spiritual force and source of life and to a spirituality that has been and still is the basis for a Sami way of life.

(yoik powerful yoiks / that last / for all eternity / and even longer / where we once / came from, children of the Sun

Visually, the book with its gold cover is like a piece of jewellery, and, thanks to the author’s/artist’s own strong artistic imagery, it drenches the reader in a cascade of colour. In 2021, the book was named Most Beautiful Book of the Year by Grafill in Norway. The book can be read online, and it also comes with a yoik.

The captivating images fit well with the uncompromising poems, and Mary Ailonieida Sombán Mari truly bursts out of the metaphorical box that so often restricts minority writers who want their story to be heard:

The poems draw attention to the lack of humanism in the ideology of the past while tracing a line between it and the current situation:

She was nominated for the Nordic Council Literature Prize in 2016 for the children’s and young people’s book Čerbmen Bizi (‘Bizi the little reindeer’, not translated into English) and for the Hedda Prize in 2013 for the play Stáinnak / The White Reindeer. Mary Ailonieida Sombán Mari was also among the Sami writer pioneers who established Sámi Girječálliid Searvi (SGS) (the Sami Writers Association) in 1979.