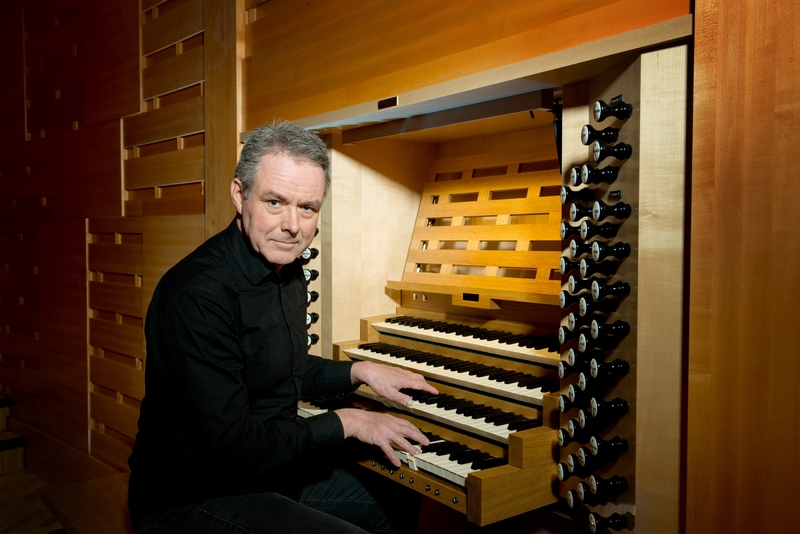 Muohta for choir and string orchestra was composed as a response to Joseph Haydn’s The Seasons from 1801, and immediately followed the classical Summer at its premiere in the autumn of 2017. Inherent in the work are uncomfortable undertones: while the nature of the seasons is changing slowly but worryingly in our times, the optimistic faith in science was peaking in the time of Haydn. Some of this is typical for the music of Nils Henrik Asheim: while reflecting a conscience about being situated in historical traditions and contexts, it also alludes to the past through contemporary soundscapes.

In Muohta, indigenous people are given a voice: the work takes its name from a Sami word for snow, and utilises 18 different words relating to snow. For a great part, it is a quiet piece, as if resembling a frozen landscape. But under the surface it is alive and vibrant, in slow, almost imperceptible changes, and at times in unexpected turns and contrasts – as when the choir is allowed to sing with full warmth towards the end. It demonstrates the composer’s original ways of creating attentive dialogues and connections between instrumental and vocal elements, sounds, words, and different timbre effects.

Throughout his whole career, Asheim (born 1960) has combined working as a composer, organ player, organiser, and curator with a remarkable ability to open art music to a range of genres and potential new listeners. As a composer and musician he moves freely between written scores, folk music, and free improvisation, collaborating with performers within art music, pop/jazz, noise, and electronica.