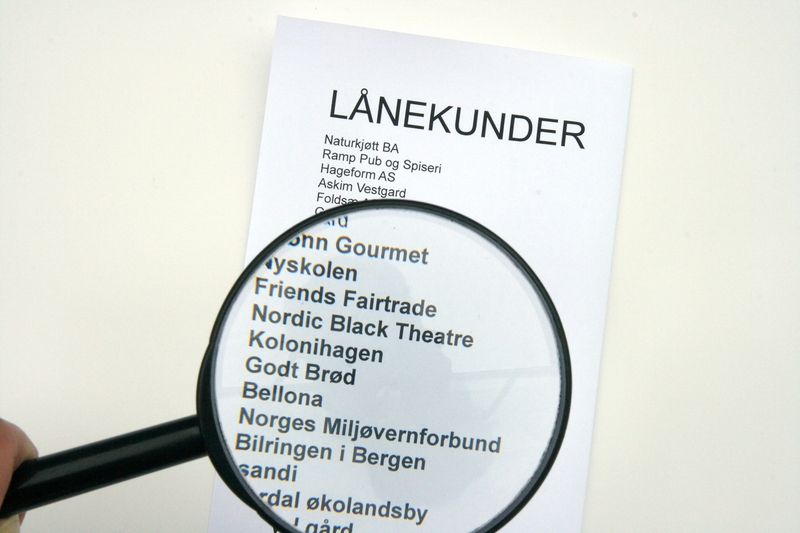 The prize is worth 350,000 Danish kroner, about 47,000 euros, and will be shared between three winners for the first time in the history of the prize.

Statement by the Adjudication Committee:

The banks have invested in sustainable projects in an exemplary way and have made this a core focus of their work. Their entire business is built on green values and they work fo a sustainable society. They, therefore, act as an example for other stakeholders in asset management.

Danish Merkur Andelskasse was established in 1982, Norwegian Cultura Bank in 1997 and Swedish Ekobanken in 1998. The three banks have developed a good working relationship amongst themselves.

The theme for this year’s Nature and Environment Prize is green investment management. It is awarded to a Nordic individual, company, organisation or medium, which has managed in an exemplary way to directly or indirectly make an impact on the financial markets, the asset management industry, banks or consultants, and encouraged them to adopt a long-term perspective and integrate sustainability into their asset management.

The Nature and Environment Prize, worth DKK 350,000, is awarded for the sixteenth time. A total of 15 candidates were nominated for the first round, six of which made it to the final round.

The Nature and Environment Prize is one of four Nordic Council prizes - the other three prizes are awarded for literature, film and music. Last year's winner was the Swedish forest-schools initiative "I Ur och Skur" (Rain or Shine), and in 2008 the prize went to the Icelandic company Marorka.

The Nature and Environment Prize is one of four Nordic Council prizes - the other three prizes are awarded for literature, film and music.