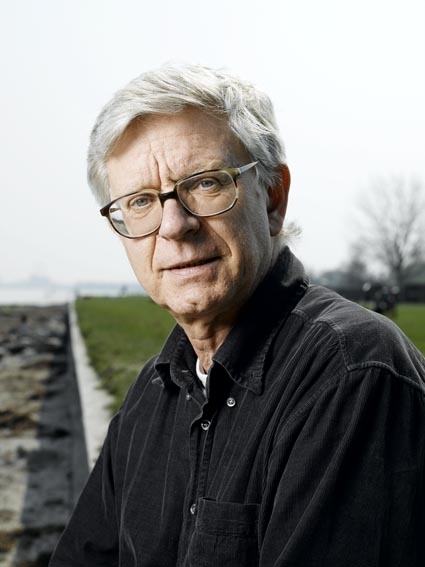 He was a co-founder of the Organisation for Information about Nuclear Power in Denmark (OOA) in 1974. After nuclear power was no longer a part of Danish energy planning, Haaland directed his own energies towards a determined effort to limit Danish CO2 emissions.

He has been a member of Greenpeace since 1992, and as a grassroots activist has taken part in a wide range of international initiatives and alliances designed to minimise the effects of climate change.

One recent tangible example of this surfaced in spring 2006 with the publication of a scenario for the reduction of CO2 emissions in the Nordic Region by 67% by 2030, without resorting to nuclear power.