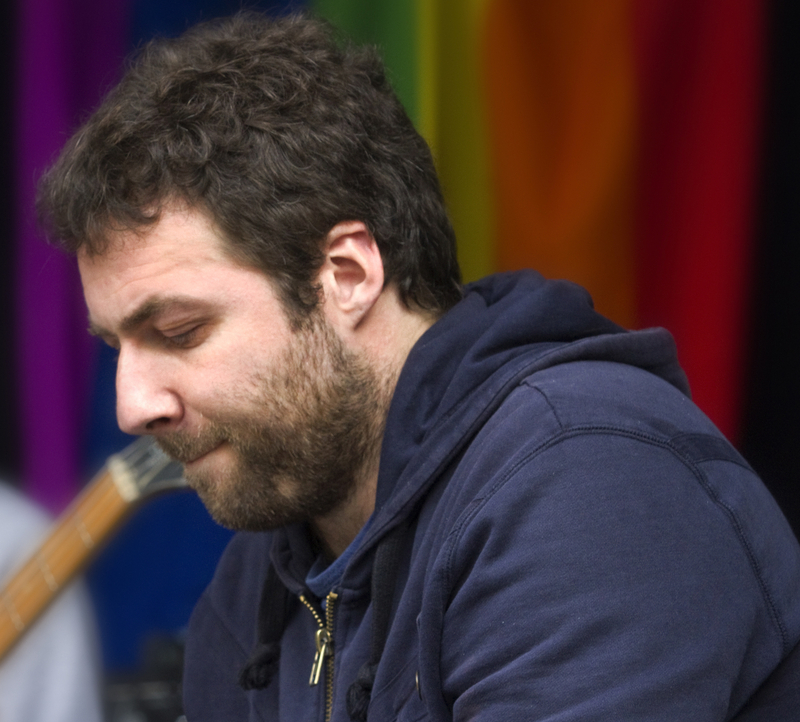 Tróndur Bogason (born 1976) studied composition in Copenhagen with Ib Nørholm, Hans Abrahamsen and Bent Sørensen, and in Den Haag with Martijn Padding and Louis Andriessen. He has written for a wide variety of ensembles - in Europe predominantly - often incorporating electronics and/or spatial dimensions. In Babel (2007) 11 musicians were split between three rooms, playing three different compositions simultaneously, each with its own musical characteristics, while the audiences were free to move between the different locations. Barbara presents a somewhat similar approach, although it all takes place in the same room. 4 traditional Faroese Kingo hymns, sung by choir or soloist, are placed in different sonic surroundings; sometimes alone, sometimes two or more on top of each other. The score was written for a contemporary dance performance, based on the novel by Jørgen-Frantz Jacobsen. Tróndur Bogason has been awarded several prizes and grants and in 2010 he was awarded the three-year working grant from the Faroese Cultural Foundation.