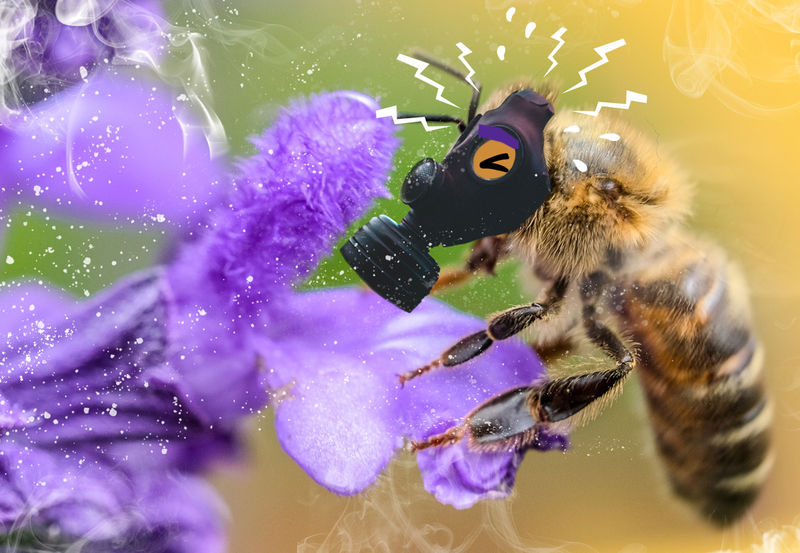 YLE has been nominated for the Nordic Council Environment Prize 2020 for the campaign 'Save the Pollinators'.

It’s all about ensuring the survival of plants – and people. While humorous in tone, the campaign by the Finnish public-service broadcaster, YLE, highlights a grim reality – that over 40% of our pollinating insects are face extinction. It also describes the crucial role they play in biodiversity.The campaign slogan is “Buzzers make the world go round” because without bees and other pollinators, nature – and our diet – would be somewhat dull. The campaign highlights the fact that we have the insects to thank for blueberries, coffee and chocolate.

Aimed at the general population, the campaign invites people to take positive action, such as letting lawns grow, building insect hotels, avoiding pesticides and planting flowers that pollinating insects like.

Participants are invited to register on YLE’s website and follow the campaign. It has so far resulted in 70,000 good deeds and has had a broad national reach. The campaign has run across the Internet, television, radio and on social media, and has involved a number of organisations, including the Ministry of Agriculture and Forestry.

Read more about the YLE campaign “Save the Pollinators”
Contact information
Silja Elvarsdóttir
silja@nordichouse.is
Josefine Carstad
joscar@norden.org
(+45) 22 35 70 13
Nordic Council Environment Prize
The purpose of the prize is to raise awareness of environmental work in the Nordic Region.
How can we help you?
More