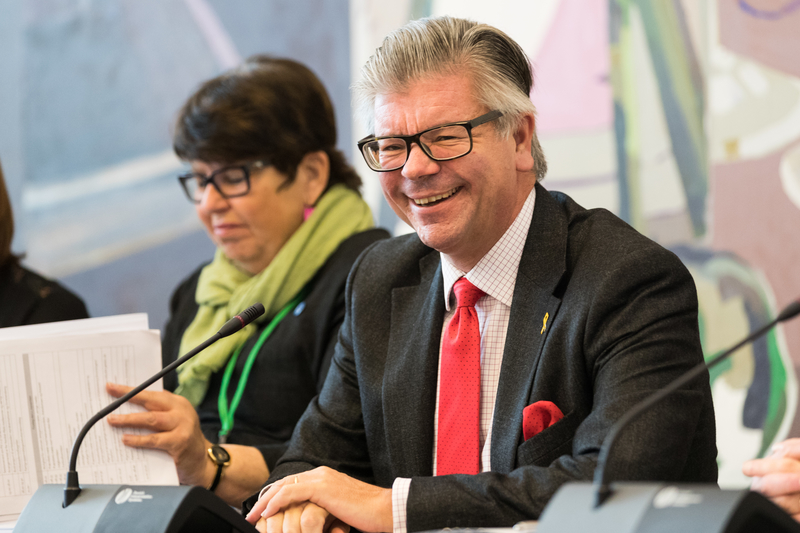 Wallmark is taking over the presidency of the Nordic Council following a meeting of the Presidium in June. He succeeds Jessica Polfjärd, who renounced the role when she was elected to the European Parliament.

During his presidency, Hans Wallmark wants to focus on democracy issues – an area which is also a pivotal element in Sweden’s presidency programme for 2019.