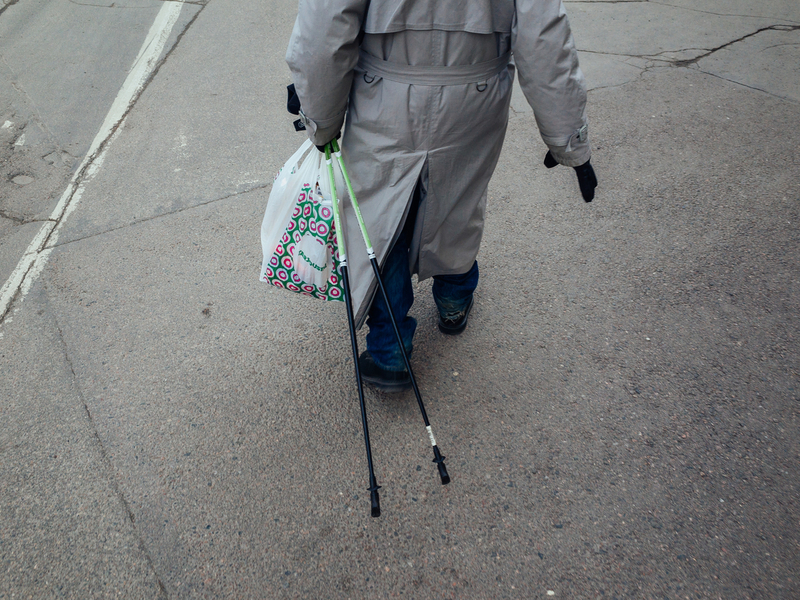 Photographer
Benjamin Suomela / Norden.org
Mail Facebook Linkedin Twitter Sign up to newsletter
The rich are getting richer, the poor are getting poorer, including in the Nordic Region. One of the main reasons seems to be that the benefits system has become less redistributive and transfer payments are not adjusted upward at the same rate as wages, according to a new report from the Nordic Council of Ministers.

“Increased income inequality is an international phenomenon. The increases in the Nordic countries are from low starting points but have been higher than the OECD average in Sweden, Finland and Denmark,” says Jesper Roine one of the editors of the 2018 edition of Nordic Economic Policy Review.

Worst for those on lowest incomes

In the United States and other Anglo-Saxon countries, the increase in income inequality has mainly been due to major differences in wage levels and other market incomes associated with new technology, globalisation and weaker trade unions. The situation is different in the Nordic countries, where a major factor seems to have been that the tax and benefit systems have become less redistributive, mainly because benefits have not risen at the same rate as wages. This gap between increases in wages and benefits seems to be the crucial reason why those on the lowest incomes have seen significantly slower increases in their disposable income than those on higher incomes.

Valuable welfare services even out differences

The report also shows that the welfare state and its services – schools, health and social care – help even out the differences. If the value of these services is included when calculating incomes, it greatly reduces the relative poverty rate (the proportion of the population with income below 60% of the median). This is especially the case for single people and people on pensions.Another conclusion in the report is that women's disposable incomes are more evenly distributed than men's. Narrowing the gender pay gap has stopped overall inequality growing even greater.

The second of the editors of this year's edition, Professor Emeritus Lars Calmfors, explains that the analyses in the Review raise a series of economic policy questions:

• Should transfers be adjusted upward at the same rate as wages?• Should tax funding of welfare services be avoided?• Should capital and capital incomes be taxed more heavily?

“The answers to these questions depend to a great extent on how we see the increased income inequalities in the Nordic countries in recent decades. Do they represent a desirable correction of excessive income equalisation in the 1960s and 70s or not? The answer depends on how you assess the effects of income equalisation on incentives and on the relative value of targets for efficiency and distribution,” he says.