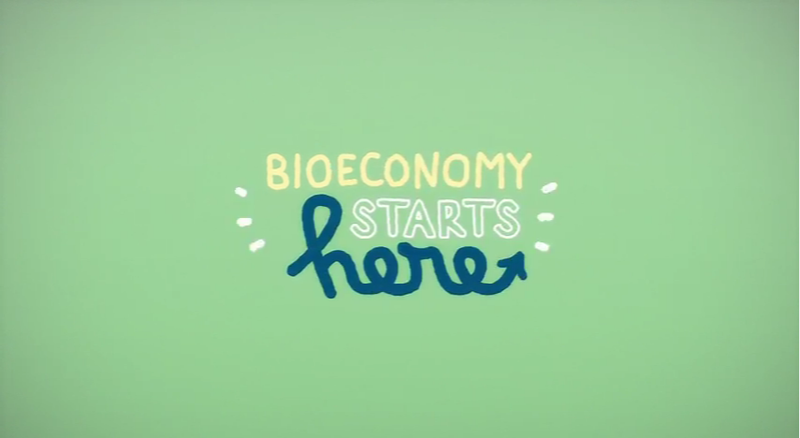 Mail Facebook Linkedin Twitter Sign up to newsletter
The potential of Nordic bioeconomy cooperation was discussed at an event held on May 20th in connection with the World Expo in Milan. A new Nordic textile strategy was presented also along ´with a new strategy for profiling and positioning the Nordic region.

The theme of World Expo 2015 is “Feeding the Planet” and under that headline, the Nordic tourism organizations had organized a side event entitled “Bioeconomy, potential for new growth” as a part of their BeNordic festival in Milano.

- Bioeconomy is a great opportunity for farmers worldwide, but of course very different conditions apply in different areas. Both in terms of natural resources, but also in terms of the legislative environment and governmental support, said Luisa Volpe from the World Farmers Organisations in her speech at the event.

The Nordic-Baltic region has a huge potential do develop a new bioeconomy, a fact underlined by the Nordic Council of Ministers in its work over the last couple of years as lead on the bioeconomy part of the EU’s Strategy for the Baltic Sea Region.

- To enable a new bioeconomy we need to cooperate across borders and sectors, so the Nordic cooperation has a big role to play in this. If w want to move from a fossil based to a bio based economy this has huge potential also for local and regional development in remoter areas, so this agenda concerns the entire Nordic-Baltic and Arctic macroregion, stated Senior Advisor Geir Oddson, outlining the potential for Nordic cooperation in this field.

The textile industry is one of the most polluting industries in the world. But there is a huge potential in moving from using materials like cotton with a high carbon and environmental foot print, to new and underused raw materials like fish skin or algae.

That was one of the conclusions of Johan Kryger from the Nordic Fashion Association, who also presented a new Nordic Strategy for Textile Recycling, part of the Nordic Prime Ministers’ Green Growth Initiative. It just requires innovative thinking towards finding new paths to ensure a more sustainable use of resources.

New strategy for profiling the Nordics

Innovation and creativity are also key components of the new Nordic strategy for profiling and positioning of the Nordic region. This strategy was presented on the evening of the 20th of May at the opening event of the BeNordic festival.

Just like the effort to create a new bioeconomy, this new strategy will try out new paths to profile the Nordic perspective regionally and globally.

Next stop will be the Sustainable Development Goals Summit in New York in September, and then the World Efficiency conference in Paris in October followed by COP21 in December. 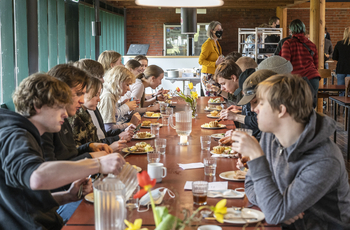 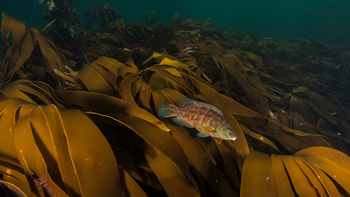 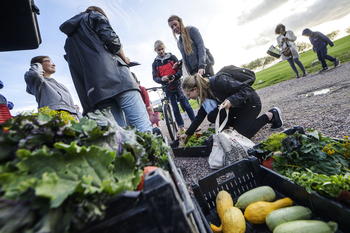