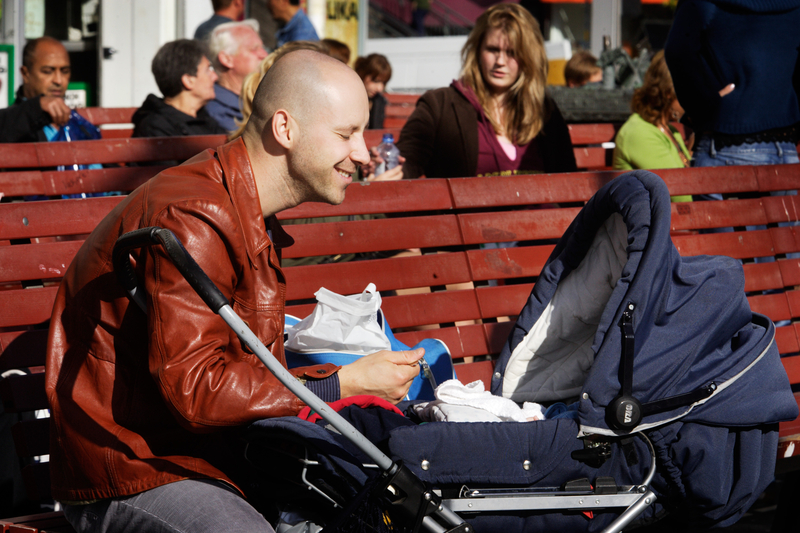 Photographer
Magnus Fröderberg/norden.org
Mail Facebook Linkedin Twitter Sign up to newsletter
The Nordic ministers for gender equality will provide a strong Nordic presence in New York during the second week of March. On 11 March the ministers will meet in a panel discussion on men's role in gender equality.

"Men are important supporters in areas where the status of women needs to be strengthened, for example, in fighting violence against women. The Nordic countries have some good examples of this that we would like to share with you in New York", says the Danish Minister of Gender Equality, Manu Sareen, the chair of the Nordic Council of Minsters for Gender Equality in 2015.

In their new co-operation programme, the Nordic ministers for gender equality highlight the example of men in traditionally female dominated occupations. Breaking the gender division in the labour market promotes both the career and job opportunities for both sexes, as well as reducing the income gap between women and men which arises as a result of division along gender lines.

"Let's not forget that a more equal division of care work in families promotes both women's opportunities in the labour market and men's role as fathers. Many will spend more time with their children", says Manu Sareen.

The Nordic minister's panel will take place in the UN Headquarters, auditorium Dag H, on Wednesday 11 March, 11.30–12.45 local time. The seminar will be streamed live on www.norden.org.

Implementing the Beijing platform for action is the theme for the 59th UN Commission on the Status of Women (CSW) on 9 - 20 March 2015 . The Nordic perspective will be presented by the Nordic ministers for Gender Equality in New York. 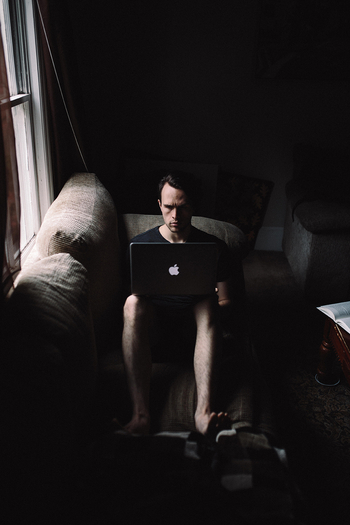 Report: The prevalence of men who use internet forums characterised by misogyny 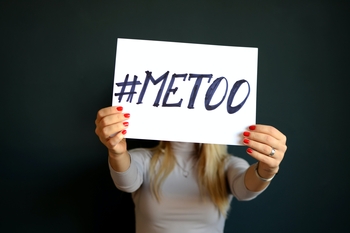 Investment in research on sexual harassment in the labour market